Bo Rangers FC comes from behind to beat Lamboi FC 2-1 at home to stretch its lead over Mighty Blackpool at the top of the Sierra Leone Premier League table to four points.

The visitors took the lead midway in the first half with a goal from Ibrahim Kamara before in-form striker, Abu Komeh slotted home the equalizer for the Elephants before the break.

Abu Bakarr Samura smashed in the winner 71’ minutes into the second half to grab the victory for the defending champions who are now leading the table with 23 points from 9 matches. 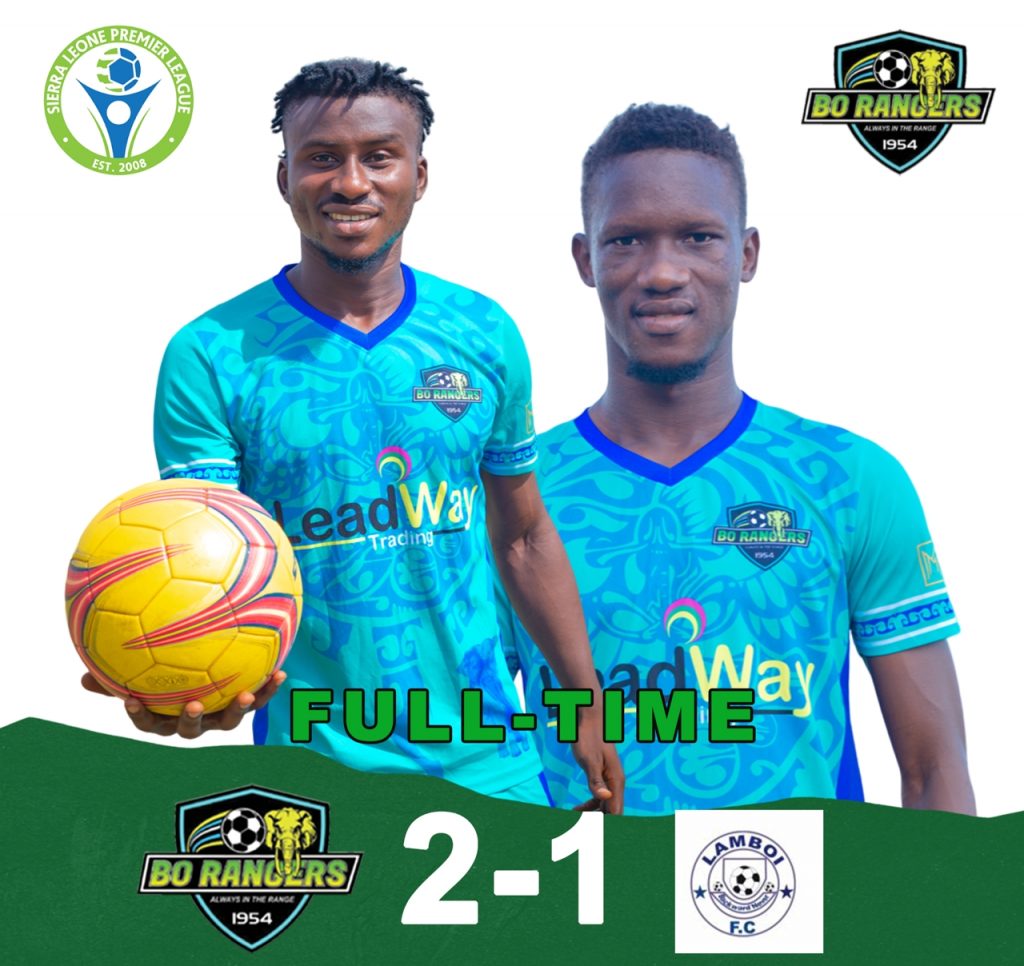 The Elephant’s also set a new club record for the first time with their longest unbeaten run, after 7 wins and 2 draws in the first half of the season.

Newly appoint Coach, Alhaji Foray fondly called Abedi told Mags Tribune Sports in a post-match interview that he felt so happy to be appointment as the head coach of  Bo Rangers.

“It’s my dream to become a coach for a big club like Bo Rangers all my life. It’s a very big achievement for me”. 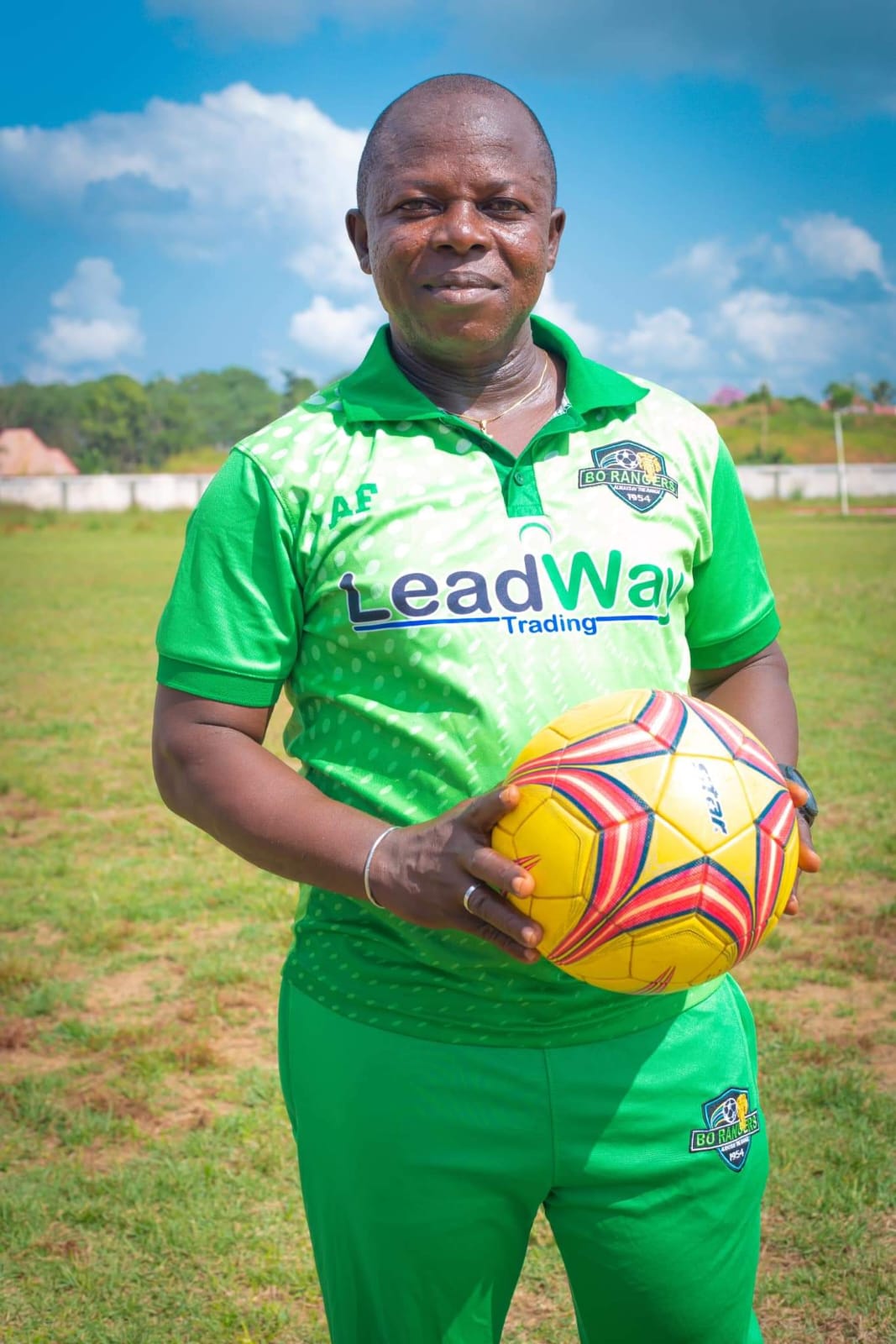 On getting a win in his first match in charge of the club, Abedi hyped his players for showing character and playing as a team to get the comeback and maintaining their unbeaten run.

“I was confident of clinching the 3 points in today’s match based on our preparation ahead of the game. My boys were well prepared and determined to face Lamboi FC. That’s the more reason they played with character to win”, coach Abedi said.

The Skipper, Abu Bakarr Samura mentioned that the team is on a mission to defend its title. Therefore, every match is important to win in order to maintain their position at the top of the table.

“It was a great win for the team. We had a good comeback after conceding a goal from Lamboi FC. We strategies and we got our equalizer before half time”.

“It’s not a surprise that we’ve played 9 matches without a defeat, we believe in ourselves and we have the squad to keep the momentum going. All we need is the support from the fans. We will ensure to keep giving them the results they required. 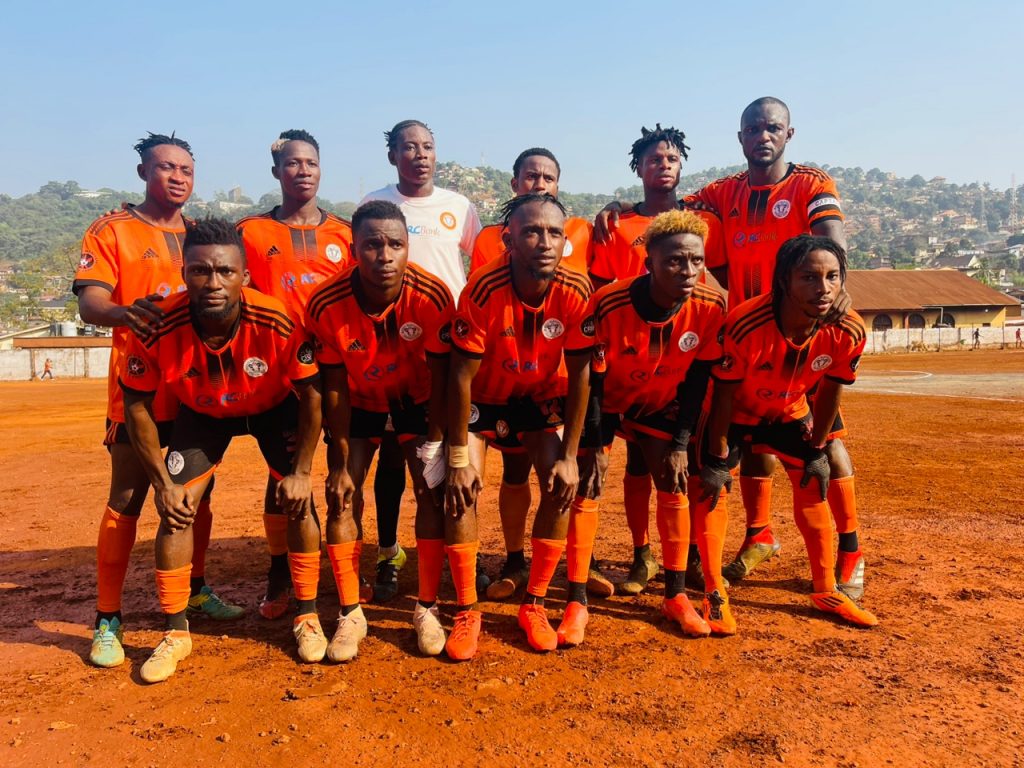 Second place Mighty Blackpool dropped two crucial points when they came from behind to settled for a 2-2 draw at home with Bai Bureh Warriors FC.

Skipper, Ron Gandi Williams and Donald Wellington provided a goal each to secure a point for the Tis-Tas Boys after Mohamed Kargbo and Aiah Brewah netted two goals earlier in the match to put the Warriors ahead.

Bai Bureh Warriors head coach, Sahid I. Conteh was sent off for a behavior that goes against the rules of the game. While Mohamed Y. Sesay and Mohamed Kargbo were also booked. 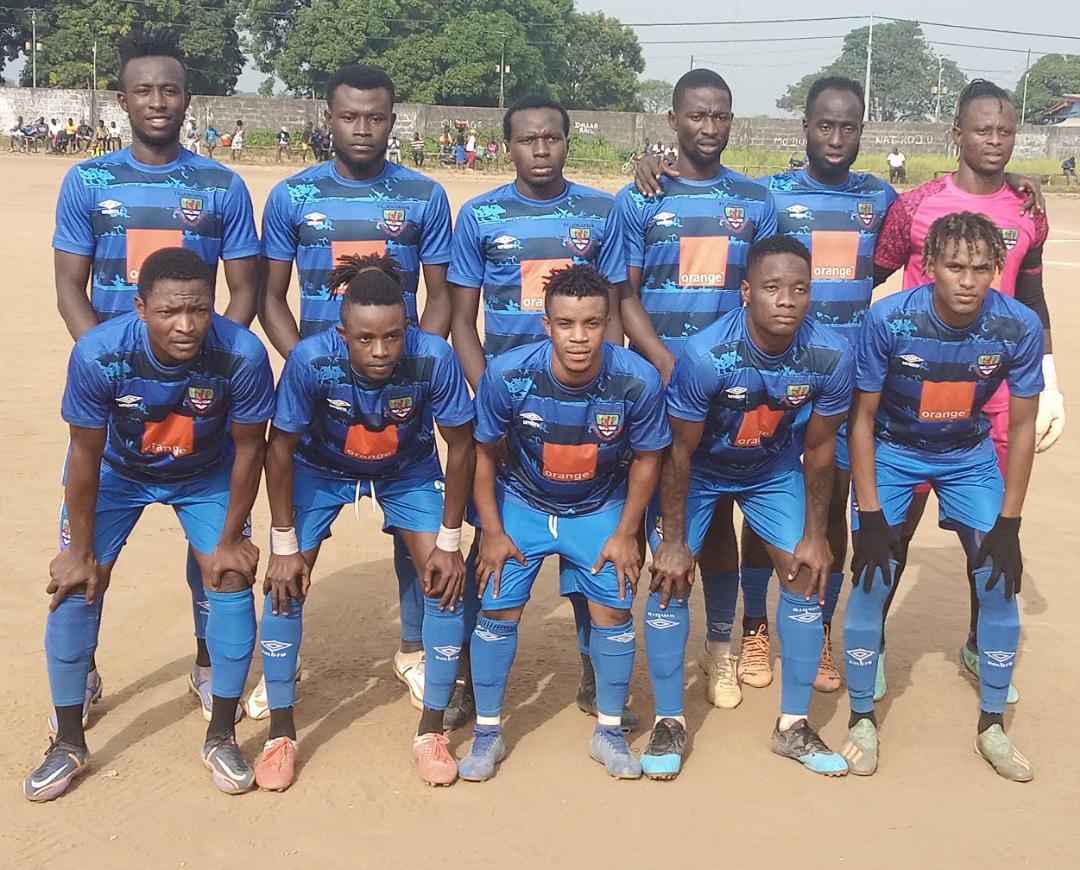 In the other matches, FC Johansen got a 1-0 win over East End Tigers, Real Republicans defeated Diamond Stars 1-0, Wusum Stars had a 1 all (1-1)  with Luawa FC, East End Lions was leading Central Parade 1-0 before the match was reportedly abandoned, and Old Edwardians settled for a goalless draw with Kamboi Eagles.