Sierra Leone has suffered a second consecutive defeat in Cape Verde, falling to a 1-0 loss against neighboring Guinea on Monday in the ongoing 2023 WAFU Zone-A Women’s tournament.

An 85’ minutes goal from Fatoumata Diallo earned Guinea their first win in the tournament after facing a humiliating 4-0 defeat to the defending champions, Senegal in their opening group B match.

Sierra Queens who were looking for their first win in the nail-biting encounter, were unable to stop the Guineans from grabbing the 3 points as they stunned their defensive area late in the match to clinch a vital win. 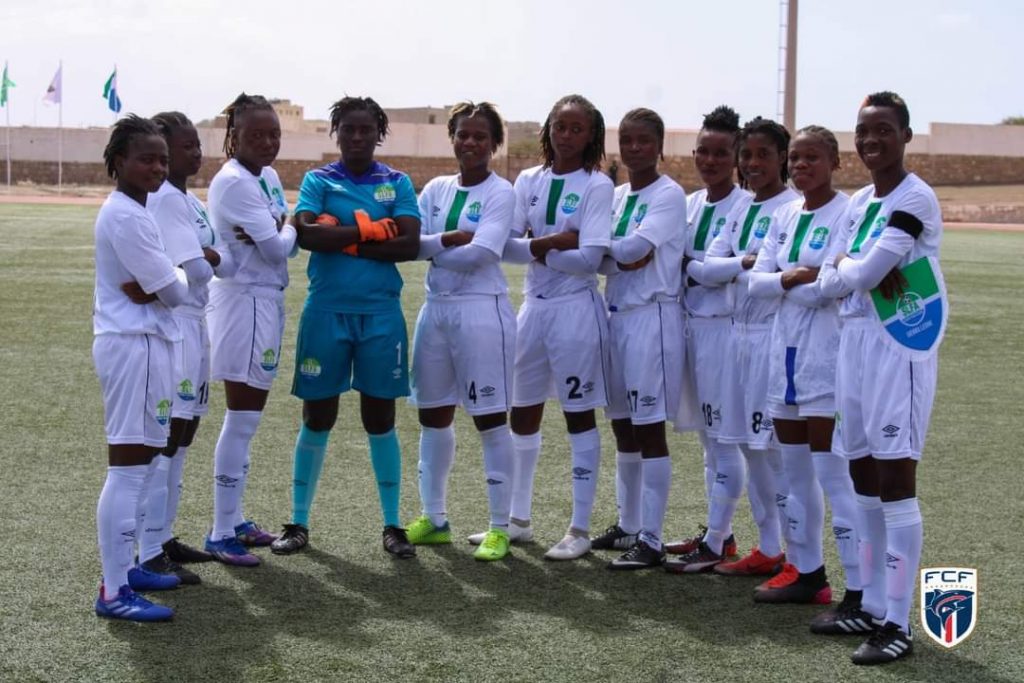 The head coach in charge of Sierra Leone, Ernest Hallowell was left disappointed after the match, pointing at injuries on his first team goalkeepers and one of his midfielder as one of the reasons for the defeat.

“It was a highly competitive match. To be sincere the players did extremely well. It was unfortunate for us right from the start of the match”.

“We had a major injury from our first team goalkeeper, and along the way towards the end of the match we also lost one of our major midfielder and that affected the match in terms of pressing in the middle”, coach Hallowell said. 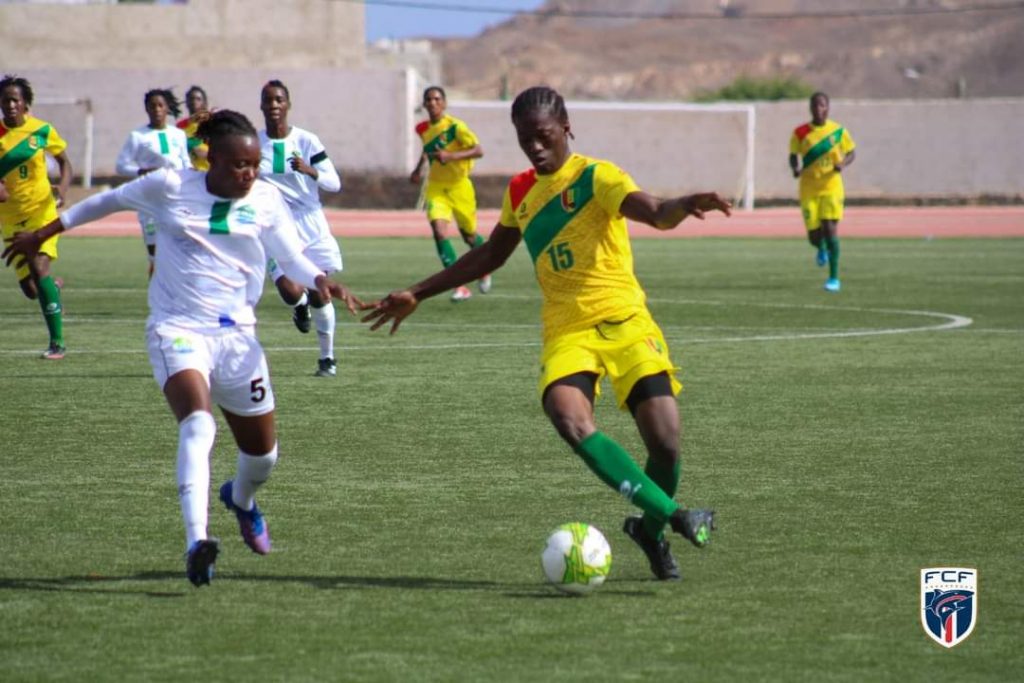 Meanwhile, Senegal has advanced to the semi-finals following their thumping 4-1 win over the Gambia in the late match on Monday evening.

Sierra Leone will be playing their next match against the Senegalese on Wednesday with nothing to worry about. A win or a draw won’t make any difference for them, as they are already out of the competition.