After several years of endless promises and intensive training, the Sierra Leone women’s elite premier leagues kicked off with a huge turnout of spectators from across different part of  the country and it attracted the attention of the president of the nation H.E Julius Maada Bio who witnessed the match with his wife, Madam Fatima Bio.

Women’s football has been forgotten for a very long time with little or no attention. Many of the girls who were actively playing football in the country in the last decade, have frustratingly hung their boots because of lack of supports and no recognized league system to play on a seasonal basis for over 8-10 years.

The revamped of the league is a significant approach in developing women football in the country and also given them the chance to actively play the game and compete for titles. The commencement of the league marks the beginning of hope and a new era in the women’s game 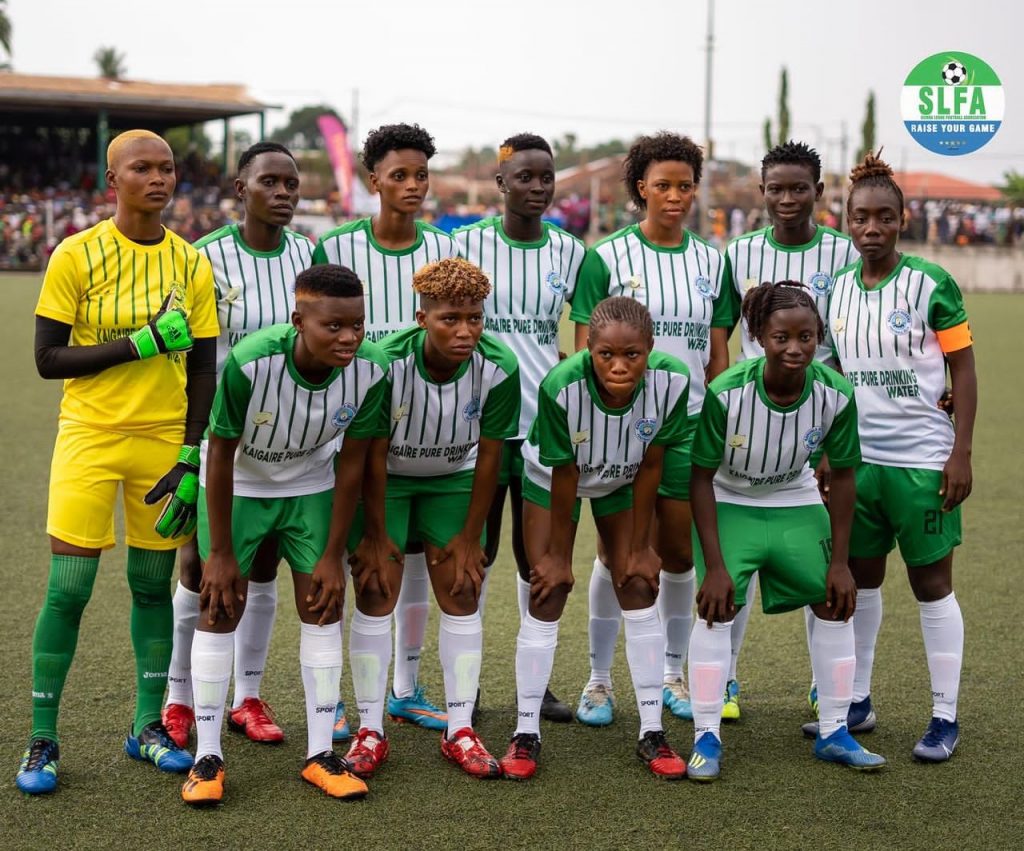 A total of 12 teams from across the country are participating in the maiden edition of the league which officially kicked off on Saturday 15th October 2022 in Makeni City, northern Sierra Leone with 6 matches played in different venues in match-day one.

The opening match between Mena Queens and Kahula Queens was a nail-biting encounter between the two teams. The match was exited to watch as the visiting side from Kenema became victorious after beating the home side 0-1 to earn all three points.

Winger, Matilda Vivian Kabba was the star of the match as she scored the only goal in the 75’ minutes of play to win the match for Kahula Queens from Kenema. Matilda was named player of the match following her brilliant performance.

On Sunday, 3 matches played in different venues with history made in the far east of the country. A premiership match was played for the first time in the township of Kailahun district. Host, Malema Queens were beaten 0-1 by Mogbwemo Queens of Rutlile.

Despite the defeat, the township of Kailahun was lively and they were impressed with the performance of their girls and the fans believed that they would make a difference in the league.

“This is the first we are watching a high profile match in Kailahun. It was very entertaining and competitive. Though we lose the match, we are sure of making a difference in the league. We have a very young team that is ready to challenge for the title”.

“We are giving out utmost support to the team so that they would feel motivated and that would encourage them to do their best. We are taking the defeat as a challenged and a learning curve to improve on what went wrong”, a fan, Allieu Kaikai told Mags Tribune Sports.

In the other matches, Correctional Service FC and Ram Kay FC settled for a goalless (0-0) draw in Bo. FC Kallon secured a vital 2-1 away win over Vem FC at the Lungi Central field and Koya Queens lost 1-0 at home to Sierra Leone Police FC. 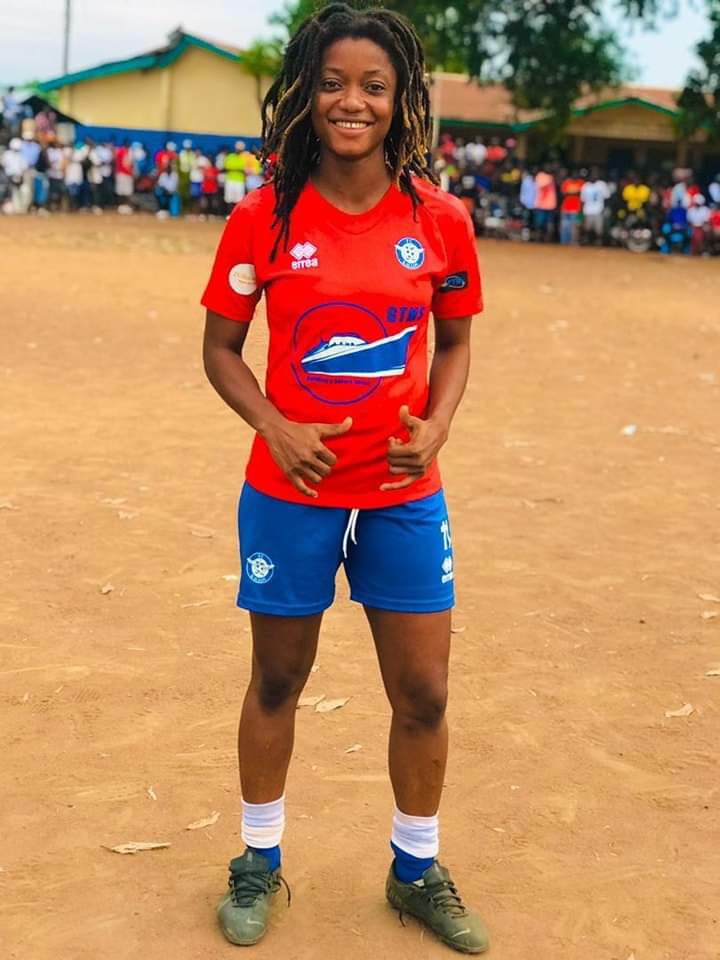 On Monday, Patricia Humu FC defeated hosts, Albitaya Queens 1-0 in Kabala town. The Albitayans got all the supports required from their town but the visitors dominated the match and slotted home an early goal to grab the three points.

A total of 6 goals was scored in match-day one. And FC Kallon winger, Marie B. Konteh is the first player to record a brace in a match. She is the current leading goal scorer for her club and the league.