Following their progression to the next round of the CAF Confederation Cup preliminaries, the head of FC the Kallon technical team, Mohamed Kallon has said that they will be taking one step as a time in their quest to grab a spot in the group stage.

In his post match interview, the FC Kallon tactician affirmed that it was a great satisfaction to record a comfortable win against Buffles du Borgou on Saturday.

“It’s a great feeling to have done what we did this evening with our boys. They are all young players and 90% of them have been with the team for the past 10 years, so introducing them to this competition, I think is a great pleasure for our club as well”. 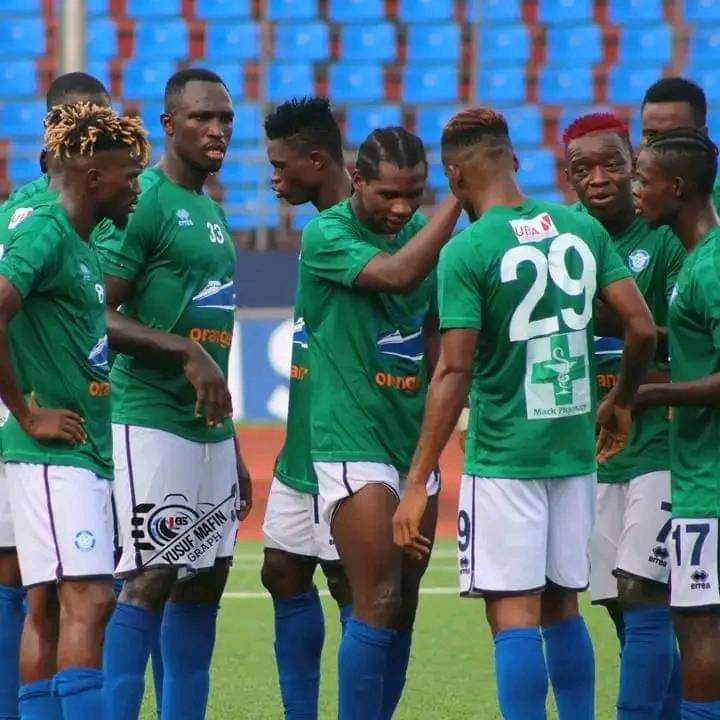 “I want to say thanks to all the supporters that drove from Sierra Leone, that made that scarifies to come and support us. We want to take one step at a time. We’ve done with both legs, now we are going to prepare for our next opponent”. 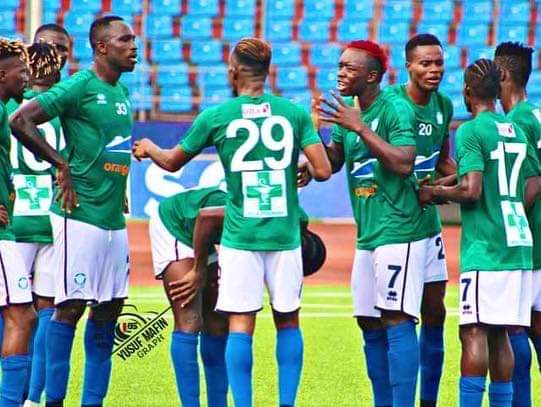 “Part of our game model, we are a possession based team that want to play football the right way . We want to keep the ball and create goal scoring opportunities, and today, that’s exactly what we did”.

“We’ve been working on it for the past two months and see how we can put the boys together, physically, technically and tactically”, Mohamed Kallon highlighted.

Meanwhile, FC Kallon would be facing Egyptian top tier side Future FC in the second round of the preliminaries. Future FC beat BIDCO Bul FC of Uganda 1-0 on aggregate at the Cairo International Stadium to set up a date with the Cavaliers.