Oleksandr Usyk is still the world heavyweight champion after beating Anthony Joshua for the second time. He won the bout on a split decision.

Anthony Joshua appears to have asked the crowd to applaud Usyk. He praises Usyk for winning the titles despite everything he and Ukraine have gone through.

Anthony Joshua taking the ringside microphone: “Usyk is one hell of a fighter. That’s just emotion.

“If you knew my story, you’d understand the passion. I’m not an amateur boxer. I was going to jail and I got bail and I started training. If I got sentenced, I wanted to be able to fight. 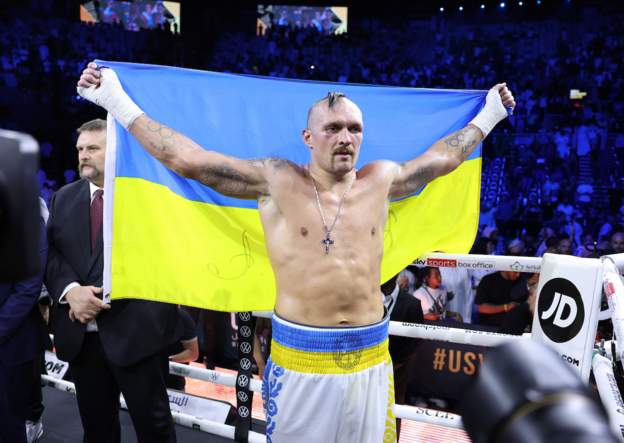 “It shows the passion we put into this. For this guy to beat me tonight, it shows the levels of hard work he must have put in so please give him a round of applause as heavyweight champion of world.

Speaking to Usyk directly: “I was studying Ukraine and all the champions from your amazing country. I’ve never been there. What’s happening there, I don’t know but it’s not nice. For Usyk to be champion, under those circumstances, please raise your hands.”

Oleksandr Usyk after beating Anthony Joshua: “I want to thank everyone who prayed for me. I want to thank God for the help he gave me today because he did give me a lot today. My lord is Jesus Christ. I can thank you Saudi”. 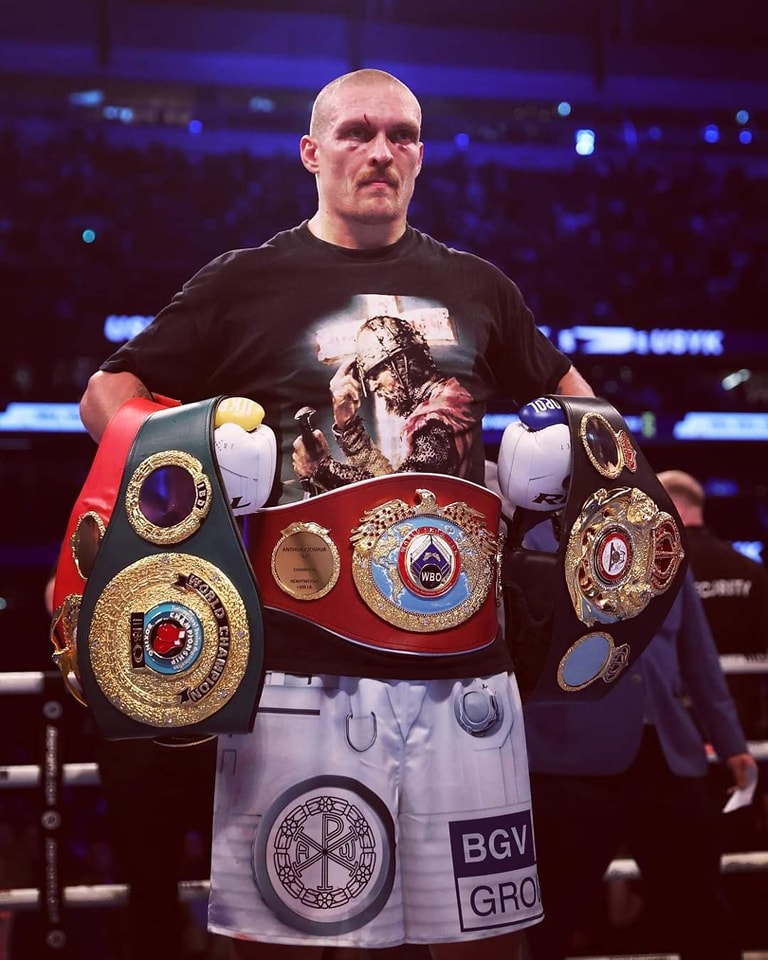 “This is already history. Many generations are going to watch this fight especially the round when someone tried to beat me hard but I stood it and came back”.

“Only God knows whether I will fight him or not but all these gentlemen here around me, my team, they are going to help me.