The head coach of the Sierra Leone senior women’s national football team, Ernest Hallowell has officially commenced training with the 36 players selected on his provisional list for the 2023 WAFU Zone-A tournament.

Held at the football academy in Kingtom on Friday, the training marks the first session of the preparation for the biggest women’s football tournament in the sub region which is scheduled to take place from January 20th -2 February, 2023 in Cape Verde.

Expressing his optimism, he applauded the girls for honoring the invitation to assembled for the training and assured them that the players with the best work rate would be making the squad that will represent the country in the tournament.

According to the FA’s media representative, Hallowell disclosed to the players that the provisional list will be downsized to twenty after Saturday’s training session, and insisted that the final selection will base on technical assessment on individual performances during trainings.

‘’One of my values is integrity, so favoritism is not my character. This is not about me nor the individual players but the nation. Therefore, I will not favor any player when downsizing to twenty”, Hallowell said.

“This training is about connecting the squad, developing our system and putting together a solid squad that will travel to Cape Verde for the WAFU tournament”, he added. 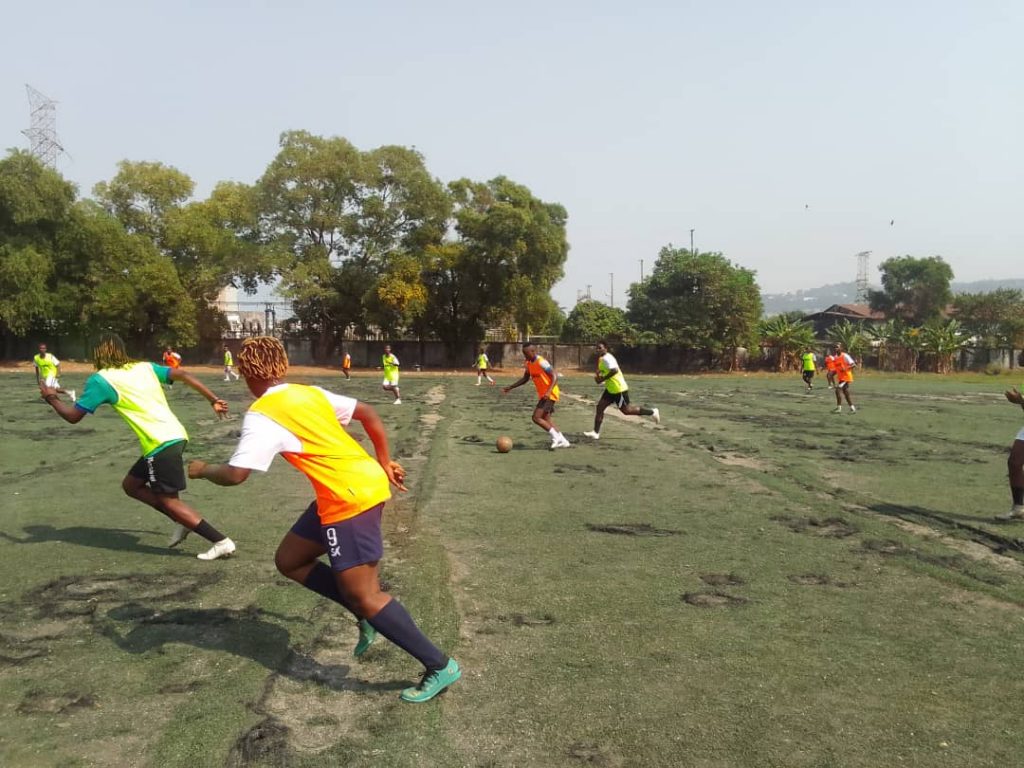 Sierra Leone hosted the inaugural edition of the tournament in 2020, and they were eliminated in the group stage. Senegal emerged as champions with Mali finishing as runners up and Liberia finished in third place.

Sierra Queens are expected to depart Sierra Leone on Wednesday 18th January 2023 to join the rest of the competing nations in Cape Verde.