Twenty seven nations are to competing in the new edition of the AFBC African Men’s and Women’s Boxing Championships which is ongoing in the capital city of Mozambique, Maputo from September 9-18.

Twelve women and thirteen men boxers will be crowned as champions of various weight categories at the this year’s AFBC African Elite Boxing Championships. 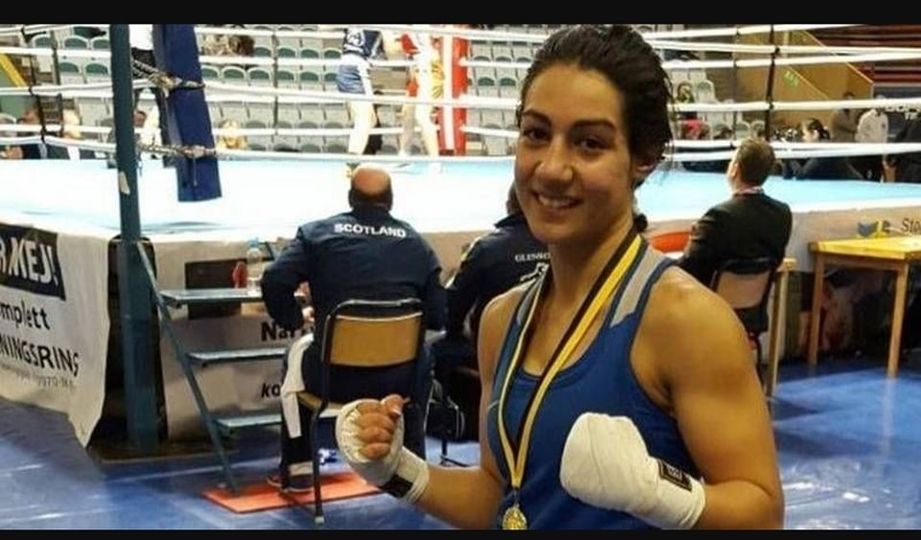 The gold medalists of the continental championships will get 10,000 USD, the silver medalists 5,000 USD, while those who claim bronze in all of the weight categories can expect 2,500 USD.

Altogether 211 boxers including 64 women and 147 men are registered to fight in this Championships which will return to the boxing map after five years of break and will be held for both genders. The men’s lightweight (60kg) could be the most crowded category with the expectation of 17 participating boxers.

The African female boxers earned a record number of five medals at the IBA Women’s World Boxing Championships in Istanbul in May 2022. All of the five women medalists have registered to  earn gold medals in the AFBC African Elite Boxing Championships.