Sierra Leone came from behind to earn their third consecutive victory in the women’s division of the 2022 NSW African Cup with a 2-1 win over Ghana on Saturday at the Western Sydney Wanderers Football Park in Rooty Hills.

Rojin Polat scored twice to claim a 2-1 win in the early kick-off match that was played under a very hot weather.

Sierra Leone dominated the match but Ghana defenders and goalkeeper were well positioned. Their consistency and commitment in defending was very hard to break.

The Ghanaians opened the scores mid-way in the first half with a stunning goals, but their lead was shortly cancelled as Rojin finds the net to level the scores for Sierra Leone before half time. 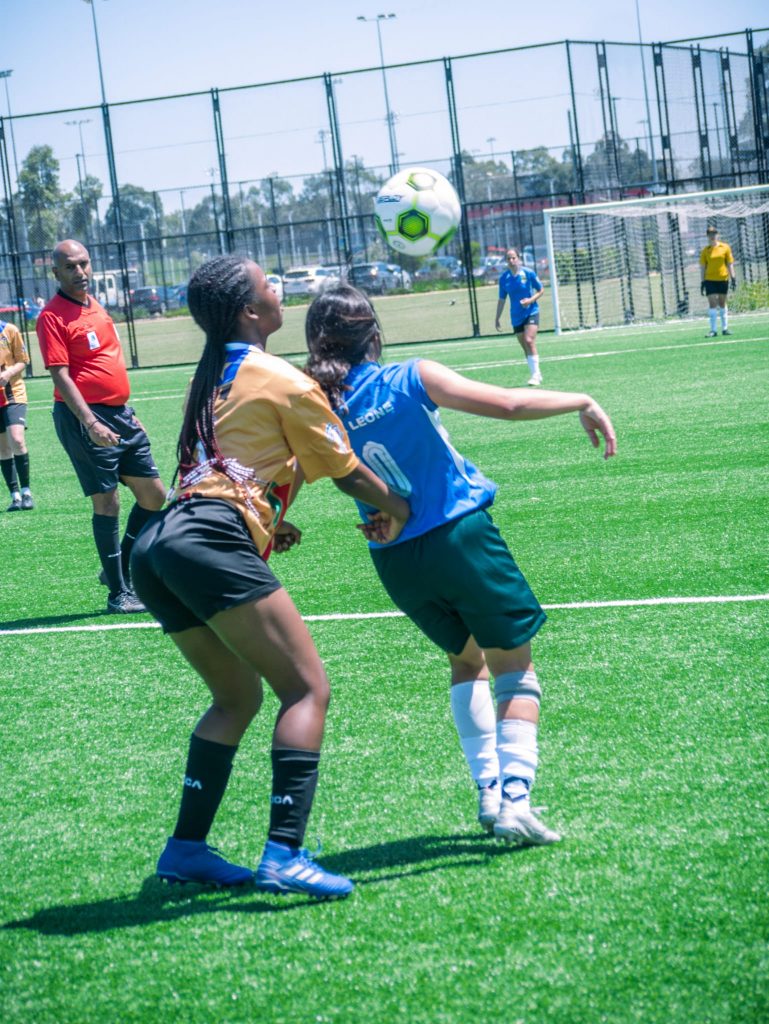 The Sierra Queens got couple of chances saved by the Ghanaian goalkeeper who made a total of 10 saves before Rojin slotted home the winner late in the second half to maintain their 100 percent winning record.

Ibrahim Kamara, the head coach for Sierra Leone applauded the girls for their efforts in ensuring they win the match despite the warm condition. He said they put so much positive into the match and that was the reason for their victory over Ghana.

“The team is determine on it overall goal which is to win the tournament. It all about keeping the girls together, make sure everything is positive, ensure we are on the right track and everybody is on the same page so we can win”.

“The early kickoff in a warm condition was a bit hard for the players and it affected both teams. We didn’t do much in taking our best chances, but we manage to make a lot of chances”.

“We played really well coming from the back, so hopefully, we can take our chances earlier on to makes it an easy game for us. But we know that Congo is looking to come and make it challenging for us. So we have to be on our best again so we can get another 3 points from that match”, Coach Ibrahim Sesay cited. 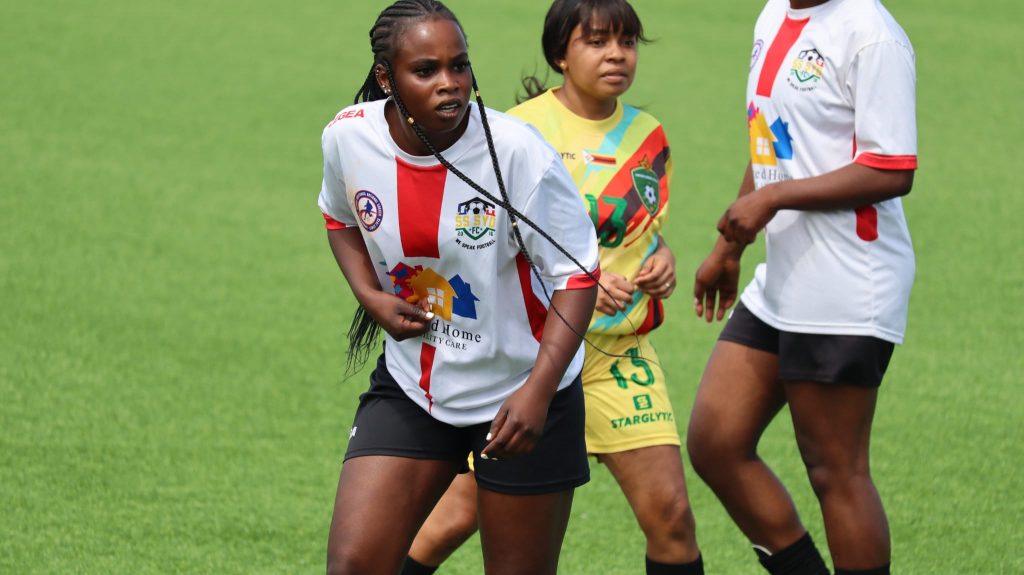 In the other matches, South Sudan defeated Zimbabwe 3-1 in an encounter that saw so many players from the Zimbabwean side picking up injuries, and DR Congo thrashed Egypt 5-0 in a one-sided dominant game.

Round 4 of the women’s matches will be playing on Saturday 19th November 2022 at the same venue with Sierra Leone set to play DR Congo, Ghana would be facing Zimbabwe and South Sudan will be welcoming Egypt. 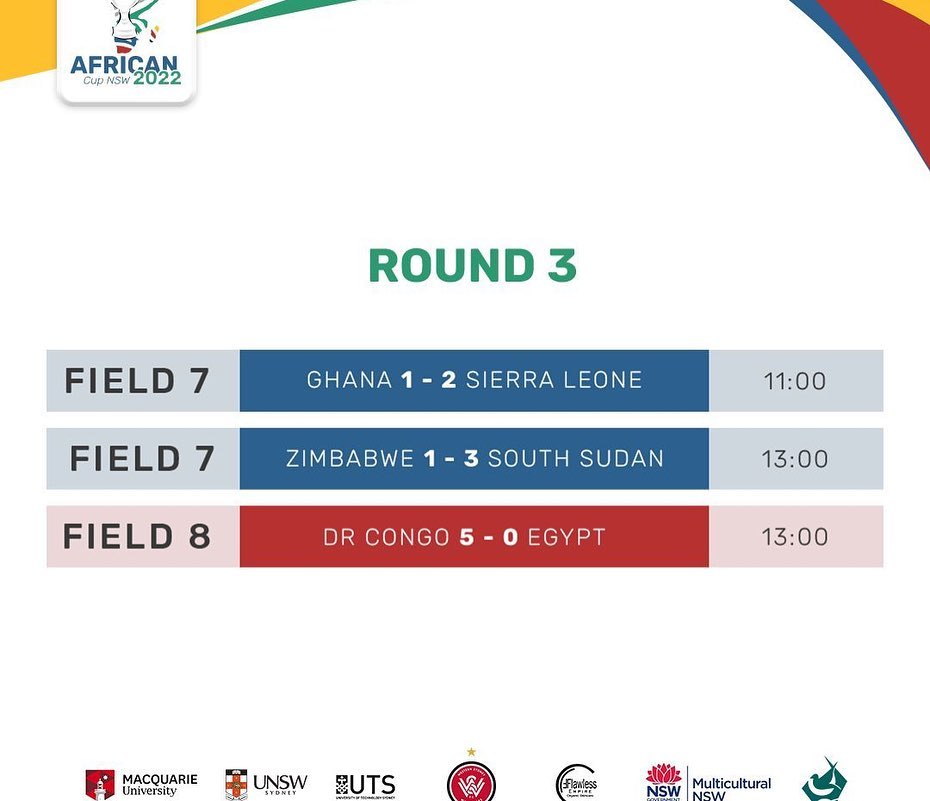