Ibrahim Sesay applauded and tagged his girls as one of the most determined squad he has worked with, after Sierra Leone returned to the New South Wales African Cup Women’s division with a resounding win against South Sudan at the Western Sydney Wanderers Football Park on Saturday afternoon.

The defending champions thrashed South Sudan 6-3 to record a convincing win in their opening match which was highly entertaining and productive for their fans. 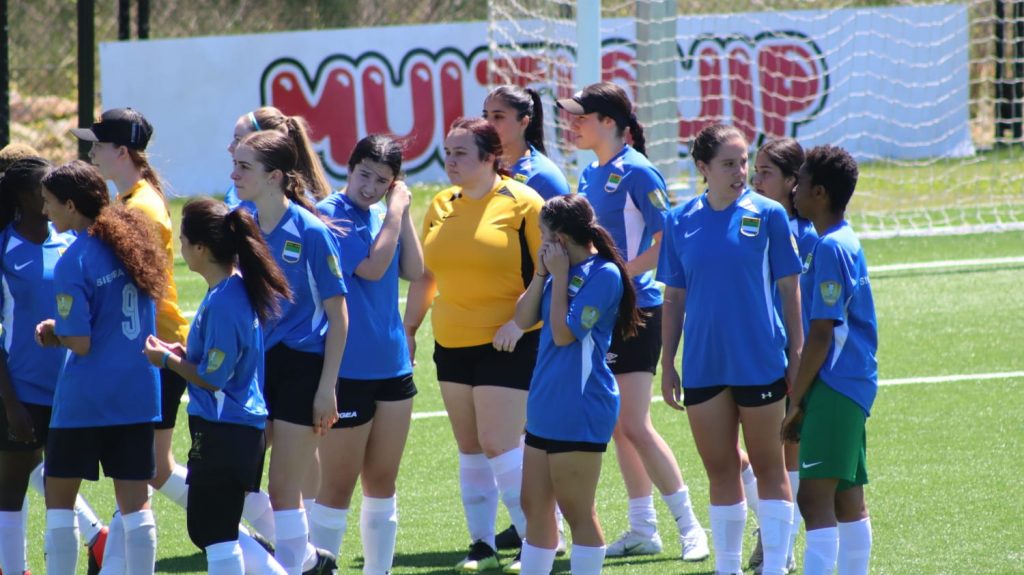 Sesay’s girls increased their lead in the second half, scoring 3 more goals to put the match to rest. The South Sudanese girls however scored two consolation goals on the counter, capitalizing on the two major midfield and defensive blunders from Sierra Leone.

“We wants to keep scoring more goals and keep clean sheets, but this is football and the opponent are also playing to score in the match. They got all their 3 goals from balls we lose in the midfield and they over run our defenders on the counter to score. As a coach, it’s a problem I have highlighted to work on in training so we would stop losing the ball in dangerous areas that would cost us to concede goals”, coach Ibrahim Sesay said.

“The result is massive and it is a great way to start the tournament. The most important thing is for us to maintain our form, win our matches and get the 3 points. We are taking every game at a time as we are here to play good soccer and defend the trophy”, he adds. 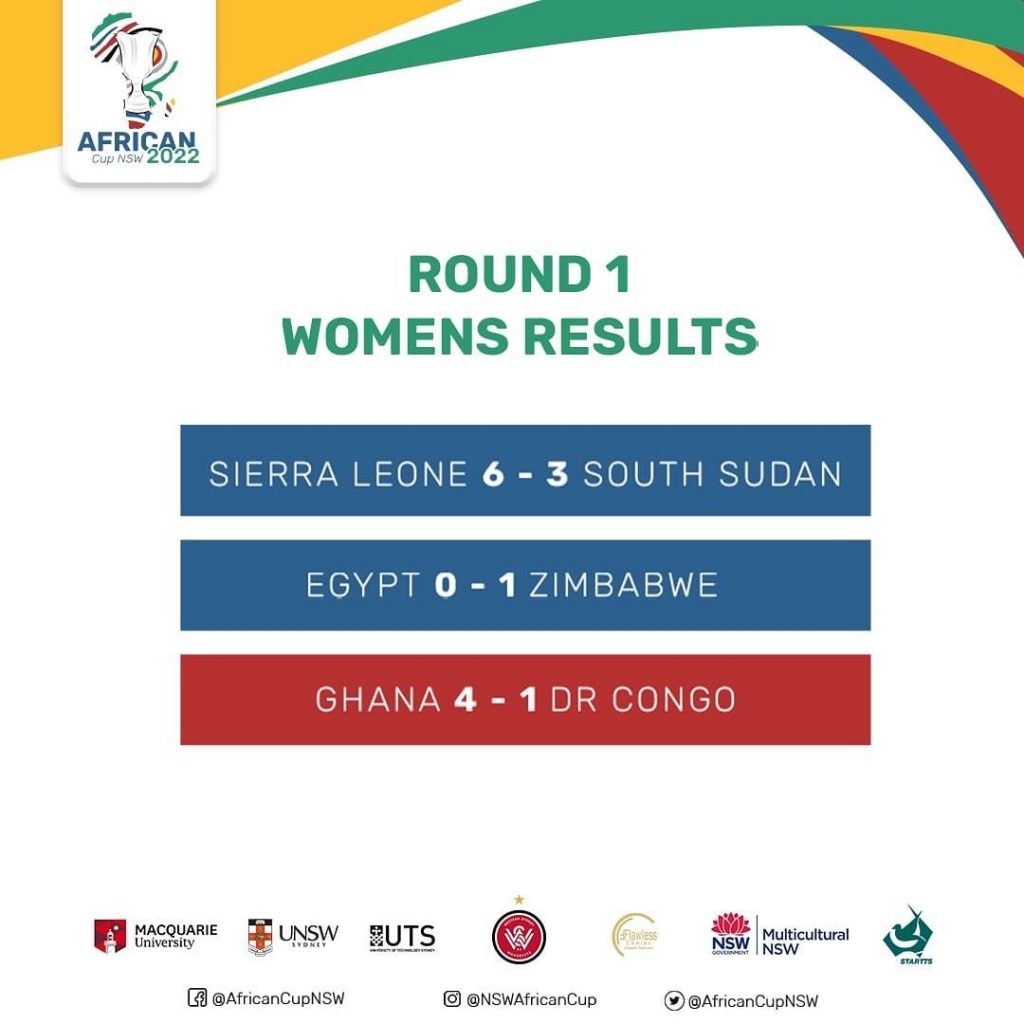 South Sudan coach, Dennis expressed disappointment following their defeat to Sierra Leone. But he is determined to work on his team ahead of their next matches and he believe they will reach the finals.

“Sierra Leone is a well composed side. They’ve played together for couple of months. We are just trying to develop a team of young girls and despite the defeat, they showed resilient, passion and how willing they are to represent their community.  We got few chances that would have helped us to settle for a draw but we struggled to utilize them.

In the other matches, Zimbabwe defeated Egypt 1-0 and Ghana won 4-1 over DR Congo.

The 6 competing nations in the Women’s division of the African cup will be playing their next round of matches on Saturday 5th November, 2022 at the same venue. Sierra Leone will be facing Zimbabwe, South Sudan will lock horns with DR Congo, while Ghana will be entertaining Egypt.