The New South Wales African Cup is a soccer tournament that brings the Africa community together at the Western Sydney Wanderers Football Park at Rooty Hills, Blacktown.

The tournament is organized to give active and veteran Africans and none African players the opportunity to play competitive soccer within the time frame of 2 months.

It is also used as a vital element in establishing social cohesion and unity within the community. This many soccer fans believe will foster a strong relationship that would help to develop young talented players and also create awareness about mental illness and the important of self-care, using soccer as a way of encouraging many people to build a strong, peaceful, drug free and law abiding community. 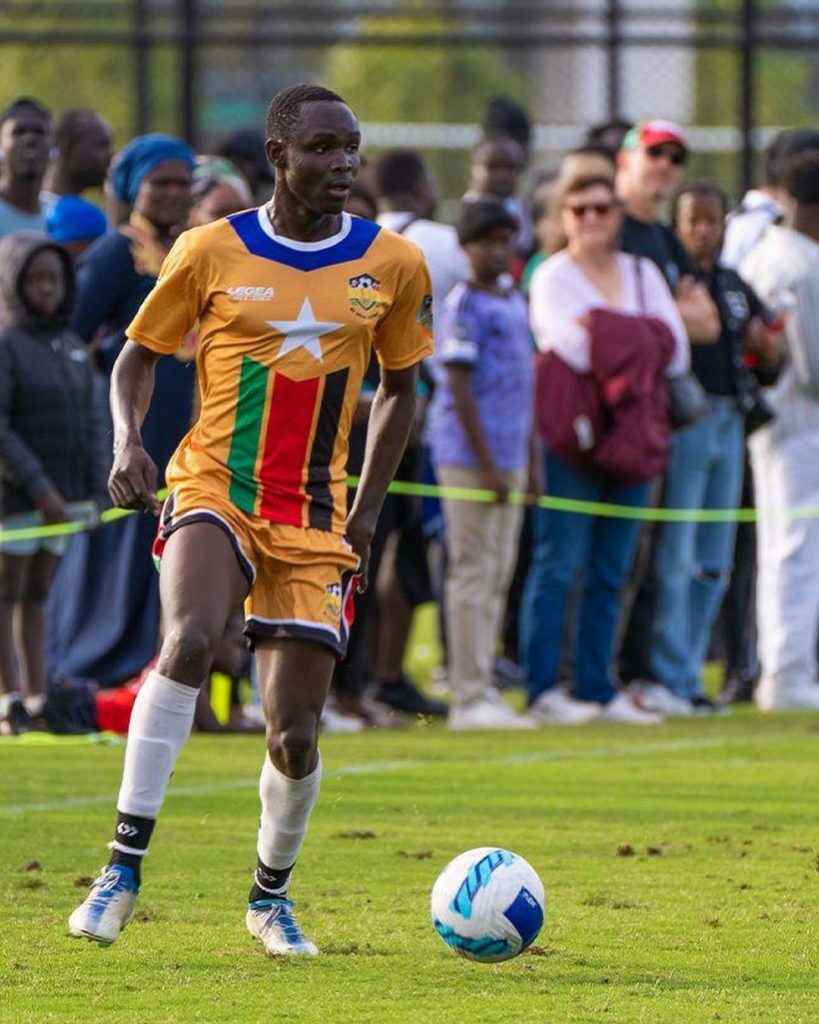 The tournament which would be played from October 15-17 December,  is initiated by the African Nations Soccer Association (ANSA) who have been running the tournament for many years.

6 teams are lined up to play for the trophy in the women’s division, with Sierra Leone ready to defend their title against South Sudan, Egypt, Ghana, Zimbabwe and DR Congo. 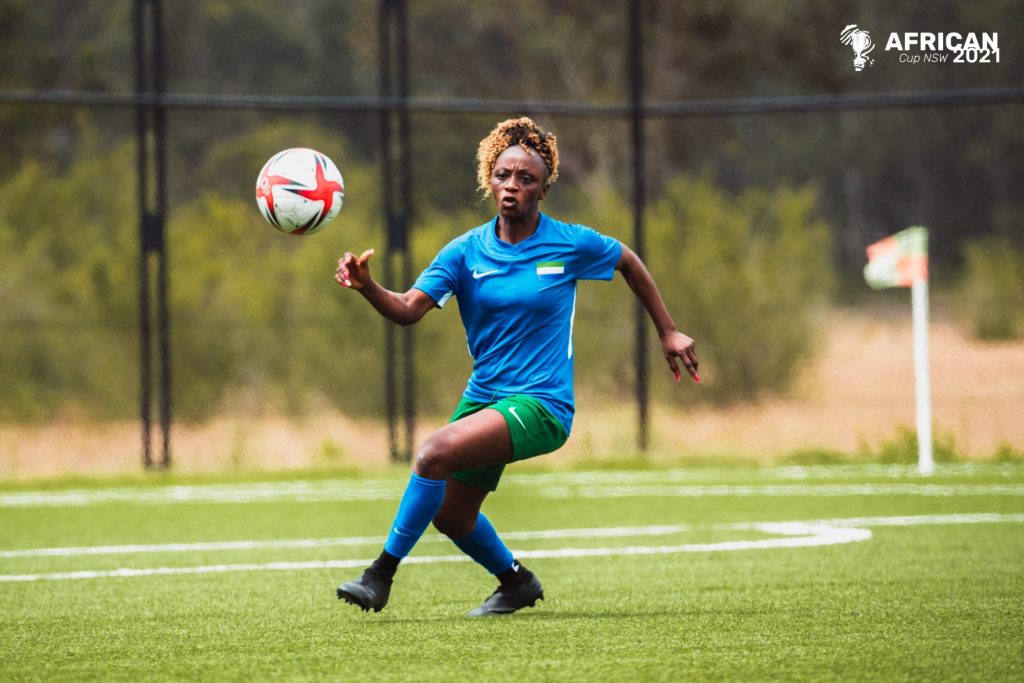 As the tournament seek to develop young imaginary talents, they ensure to create a platform in which U10 boys would participate. 10 out of the 20 teams provided a team of U10 players that are representing them in the junior division.

The 2022 African Cup brings football players from different backgrounds together with the aim of participating in a common ground to stabilized unity in diversity. Even though the tournament is for Africans, there are many players from European, Australian, Asian, Pacific and American background playing for the different teams.

According to Bernard Bento Nzombe Muchemwa, the President for ANSA, the tournament is for Africans, but they are giving other players from different background the chance to play. In doing so, they are breaking the stereotypes, by creating an opportunity where the teams could include few none Africans in their squads. 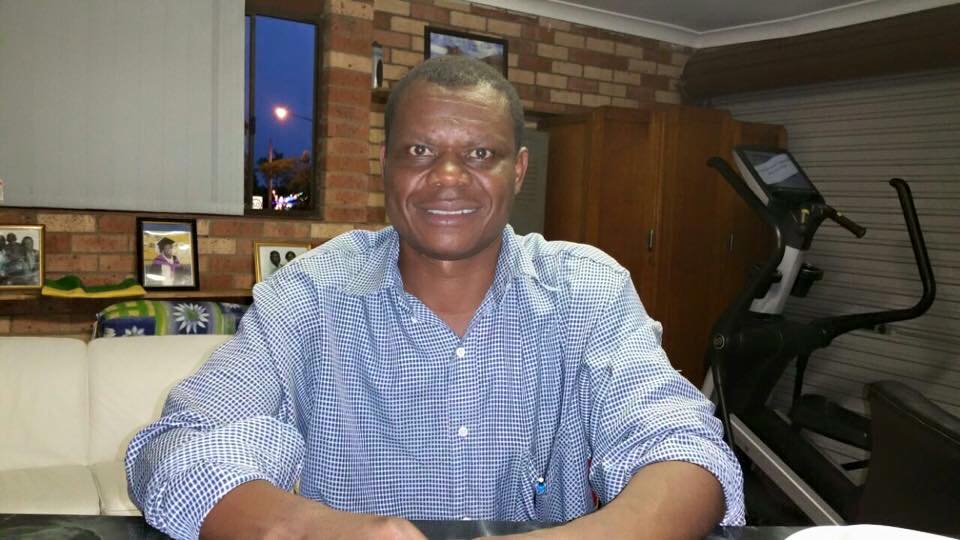 “This is soccer, we don’t have any barriers. Everyone has the right to play as long as they go through the process of registration and the set rules in our constitution. It is a tournament for everyone and we hope to grow from strength to strength”.

“Last year 16 teams compete for the trophy. But this year we have included 4 new communities, Togo, Tanzania, Botswana and Congo. We are doing this to offer everyone an opportunity to participate because this tournament will help the youths to stay focus”, Bernard said.

Reflecting on their expectations for this year’s tournament, some of the communities expressed their delight to be able to register, play and represent their countries of origin.

“What has inspired our team to come back this year, is the connection we’ve built over the past few years with our community. The community now see this team as a true reflection of them and they’ve trust us  as a squad that has no limitation to what we can achieve. And of course, we want to defend our title”.

“We’ve kept the majority of our team and we’ve added few players that we feel can improve the squad”, the head coach for South Sudan, Wol Reece stated.

“We added some fresh and old faces to our squad this year. We bring the title winning experience as well as some youth and quality to this year’s tournament. We are eyeing to finish in the number one spot which is to grab the championship trophy”, the South Africa technical team. 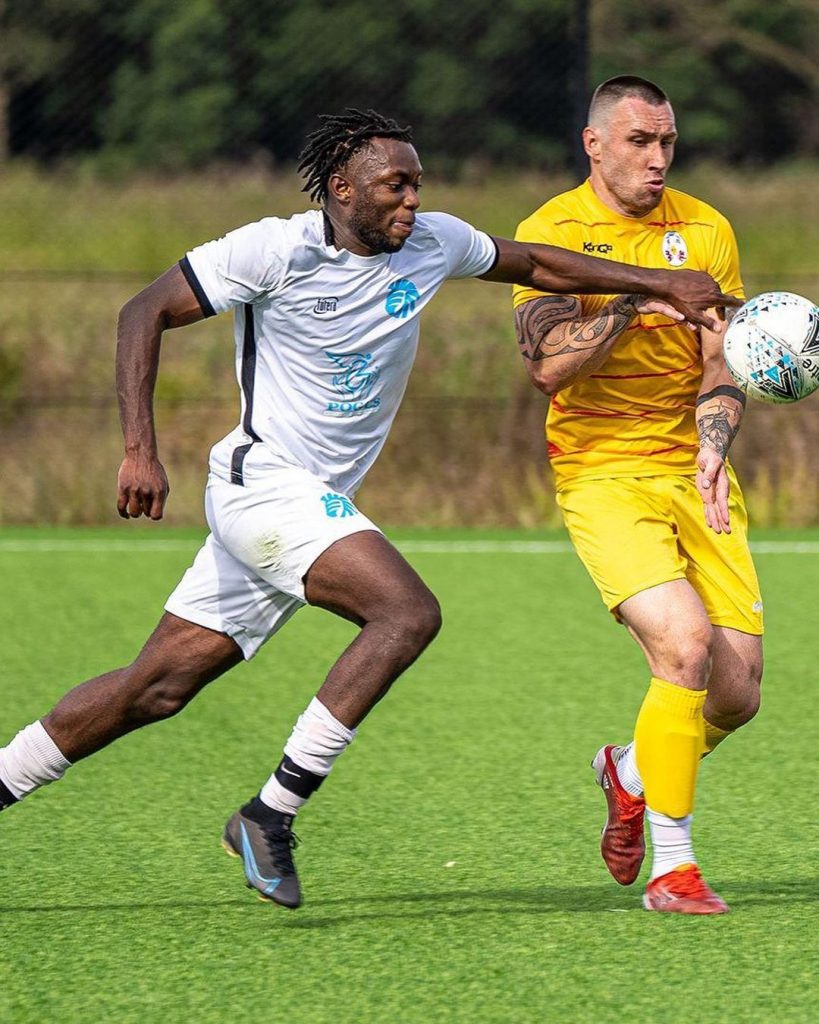 “Our goal is to fight as warriors as we did previously and bring the trophy to the Nigeria community”.

“We took our time to hunt for young Nigerian talents across NSW that are keen for victory. We’ve been working really hard on our fitness level in preparation for the tournament which I believe has been helping us so far, and we are not afraid of facing any team in the African Cup”, said Nigeria head coach, Starger Montana.

“Our aim for this year’s competition is simple, regain the respect for Ghana and win the competition. We will do so by focusing on a game at a time. On our journey, we hope to entertain our fans by playing attractive football while showcasing the young talents coming through. We are excited and looking forward to the challenge ahead”, Akwasi Agyei, Ghana’s head coach. 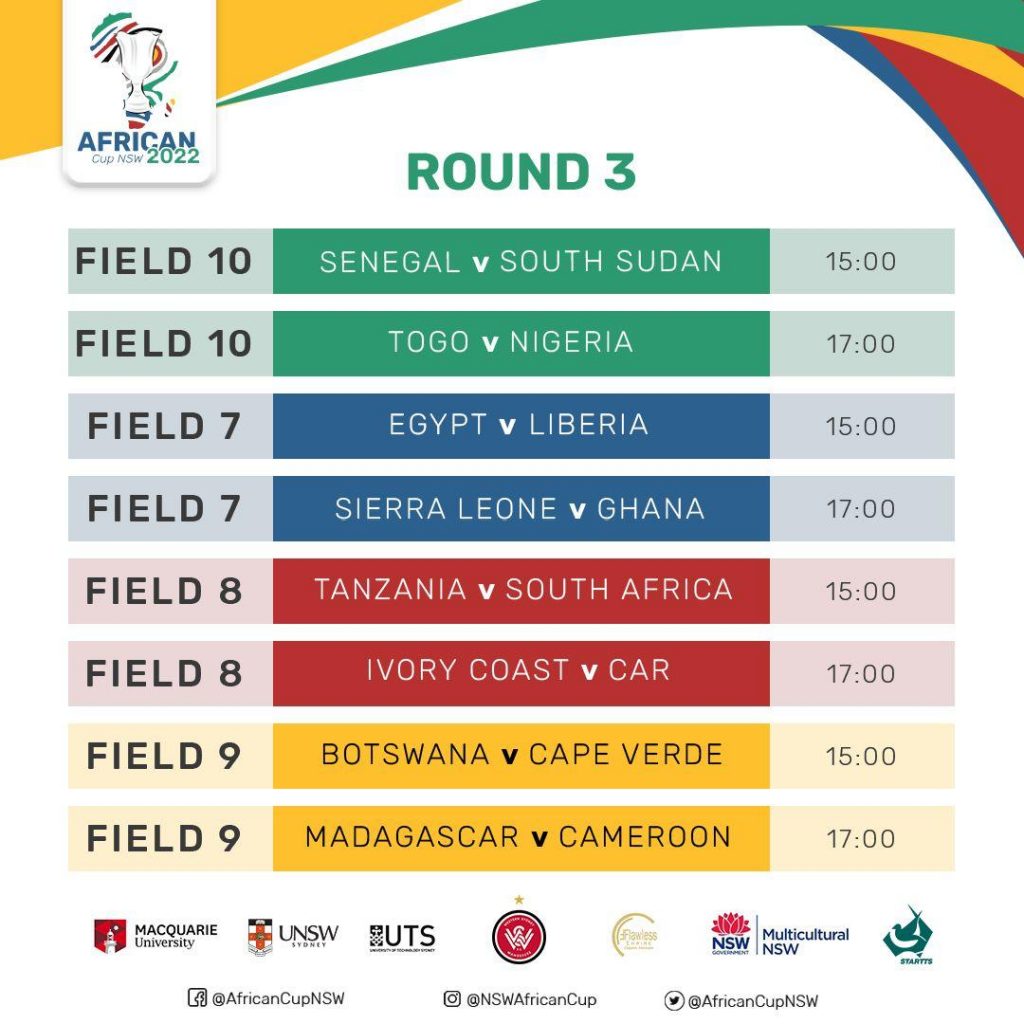 The tournament continues this Saturday with 8 matches scheduled to play in the men’s division and 3 matches in the women’s division as Sierra Leone girls would be looking forward to get a good result in their opening match against South Sudan girls with the hope of starting their journey in defending the women’s trophy with a bang. 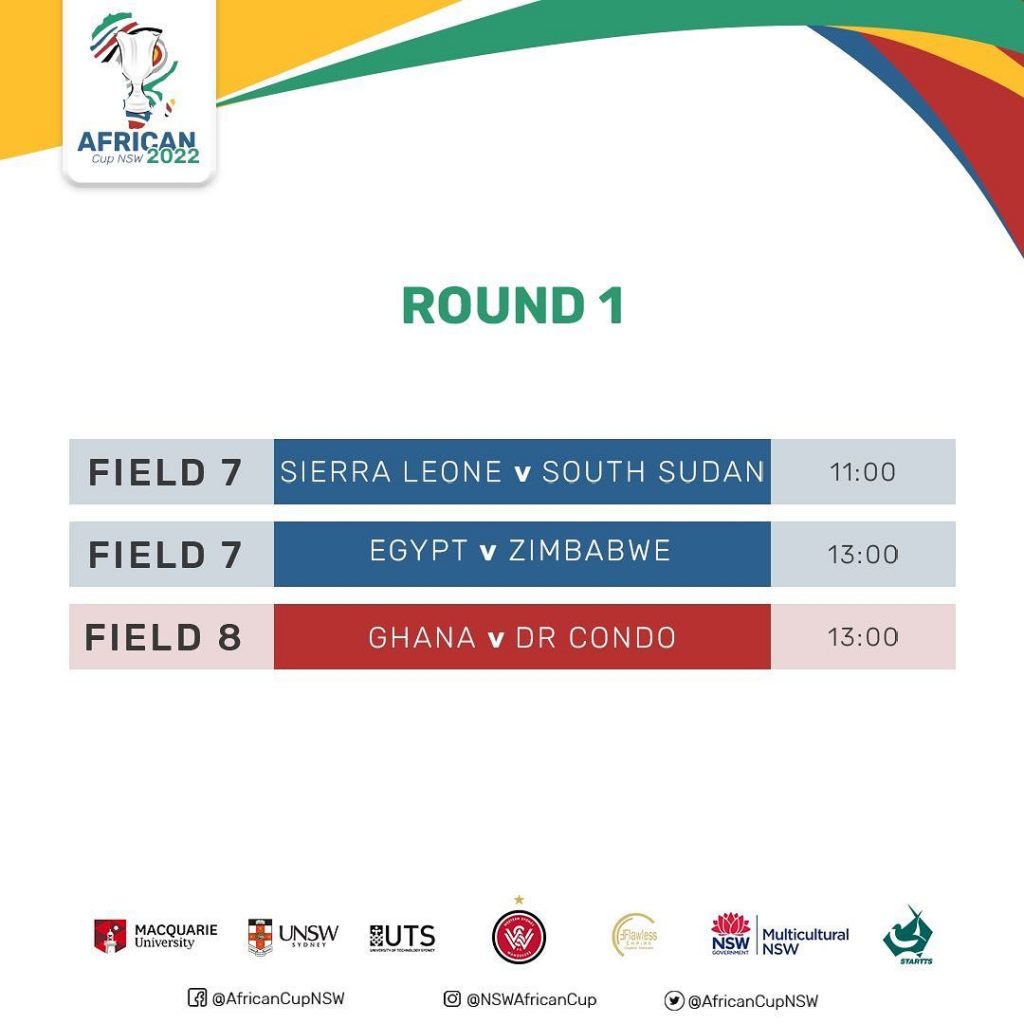