The Gambians dominated the match in all aspect as they got a free pass in the middle where Sierra Leone was struggling to control and keep the ball away from their half.

Gambia’s Catherine Jatta netted all the four goals against Sierra Leone to earn her side the three points and a good start in the tournament with a well-deserved victory. 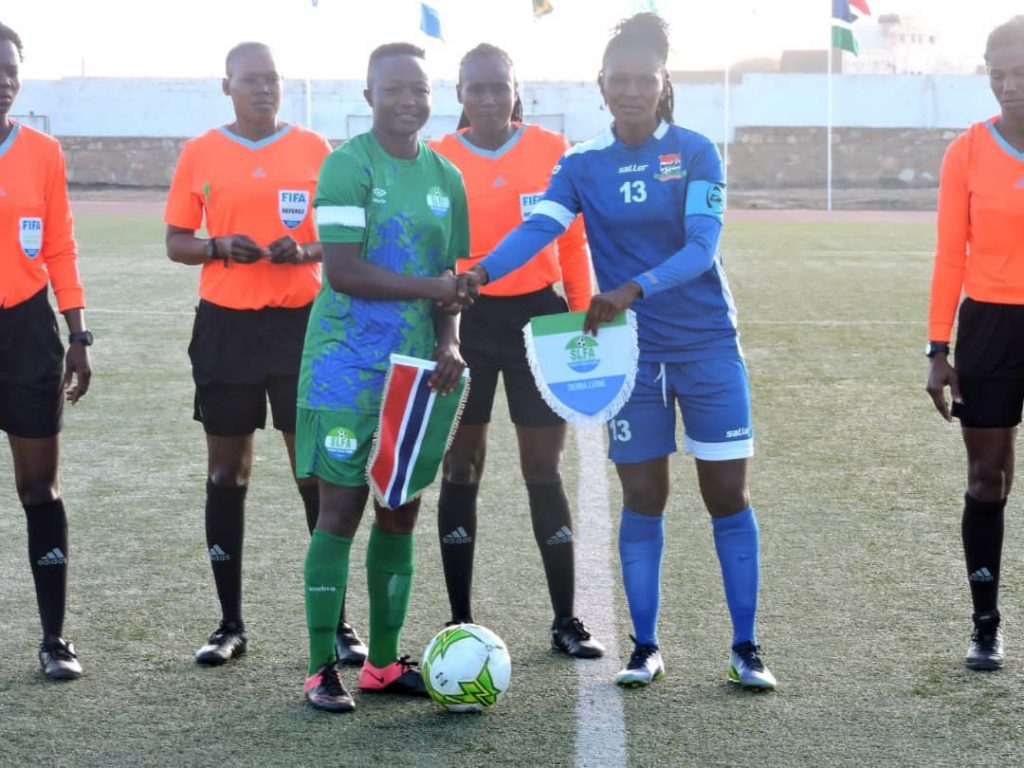 Matilda Kabba was able to pull one back for Sierra Leone midway in the second half bringing the scores to 3-1, but her effort wasn’t enough for the Sierra Queens to grab a point in the match.

It was a bad result for Sierra Leone as the team now sited third place on the group B table.

Speaking to the press shortly after the match, coach Ernest Hallowell said it’s a disappointing result because it is very important to win the first game in a competition like WAFU to get a better chance to make it to the next stage. 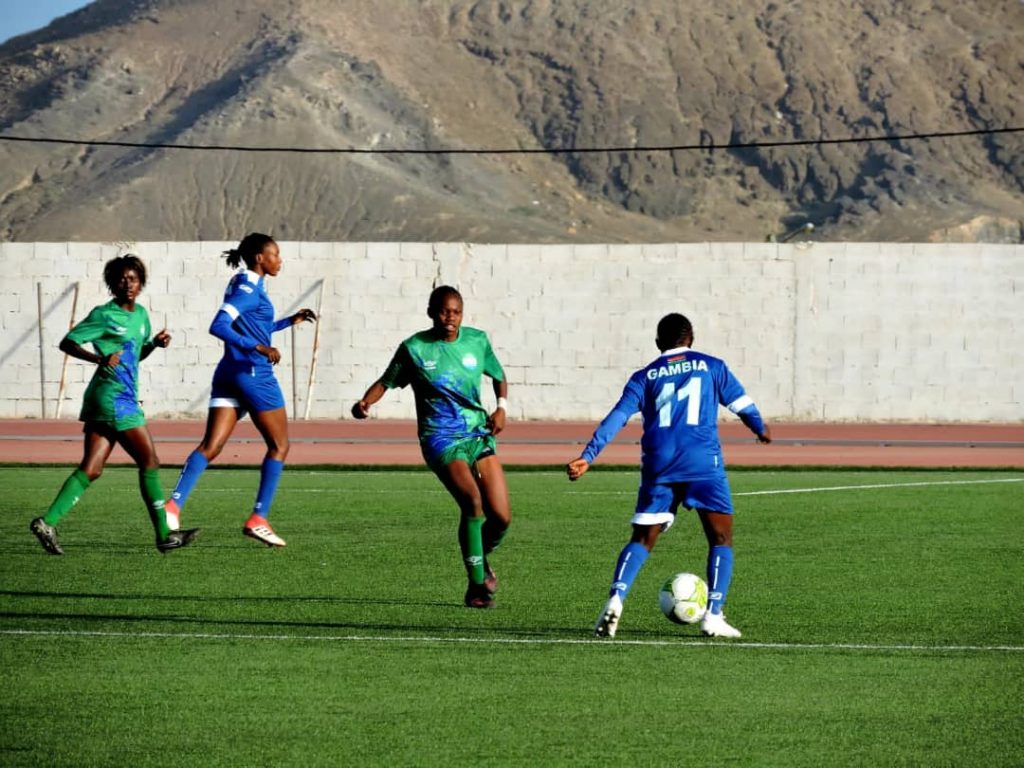 “For us to qualify, winning our first game was a must. But now we have lost this match. Despite the defeat, there were some positives as well. We will go and work on our mistakes and weaknesses so we will come back stronger against Guinea”.

“I am sure we will correct those mistakes, and our second match will be different. We will work on our tactics to improve the performance of the players in our next matches”, Coach Hallowell said.

The skipper, Sarah Bangura stated: “We are a young team coming up and this is like a first experience for many of the players. We’ve learnt from our mistakes and we hope to correct those mistakes in our next match on Monday”,

Sierra Leone will face Guinea in their second group B match on Monday, while Gambia will be playing against the defending champions, Senegal.