Sierra Leone forward, Mustapha Bundu netted a brace and provided an assist in FC Andorra thrilling 4-0 home win over CD Lugo in the second tier of the Spanish league on Sunday.

Bundu slotted home two right footed shots from the centre of the box to the bottom right corner in the 69’ and 74’ minutes with assists from Jacobo González and Hector Hevel.

The two goals scored by the Sierra Leone international midway in the second half, was a boost for Andorra as they increase the intensity to score more goals with many chances wasted before Senan Bakis hits the net twice to seal the win for the home side.

It was a huge win for the Tricolours who add another triumph at home and get closer to the promotion play-off with Eder Sarabia’s men once again shown all their offensive potential at home. 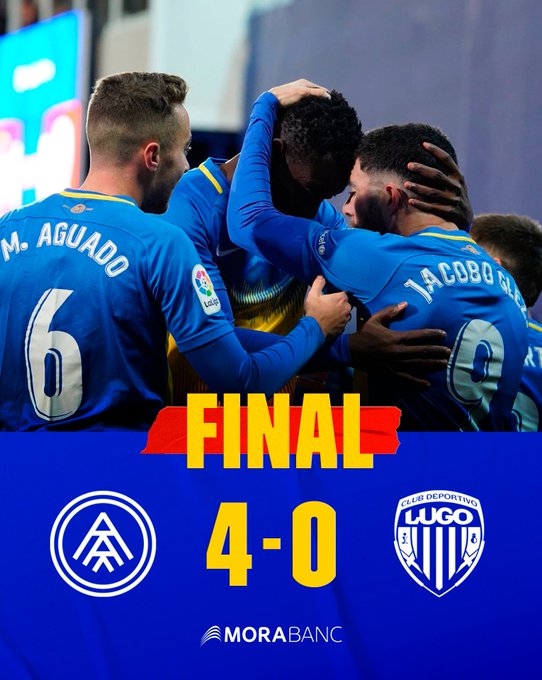 However, Lugo was the first to create danger with an action by Chris Ramos that Nico Ratti saved.

Minutes later, Sinan Bakis was also providential, avoiding the first on the goal line. At the break, 0 to 0.

Earlier in the second half, Sarabia made some substitutions from the bench and in the 69th, the team found answers with Jacobo’s action that Mustapha Bundu converted into the first of the afternoon.

And 5 minutes later, Bundu netted his second goal after a wonderful pass from Héctor Hevel on the break. 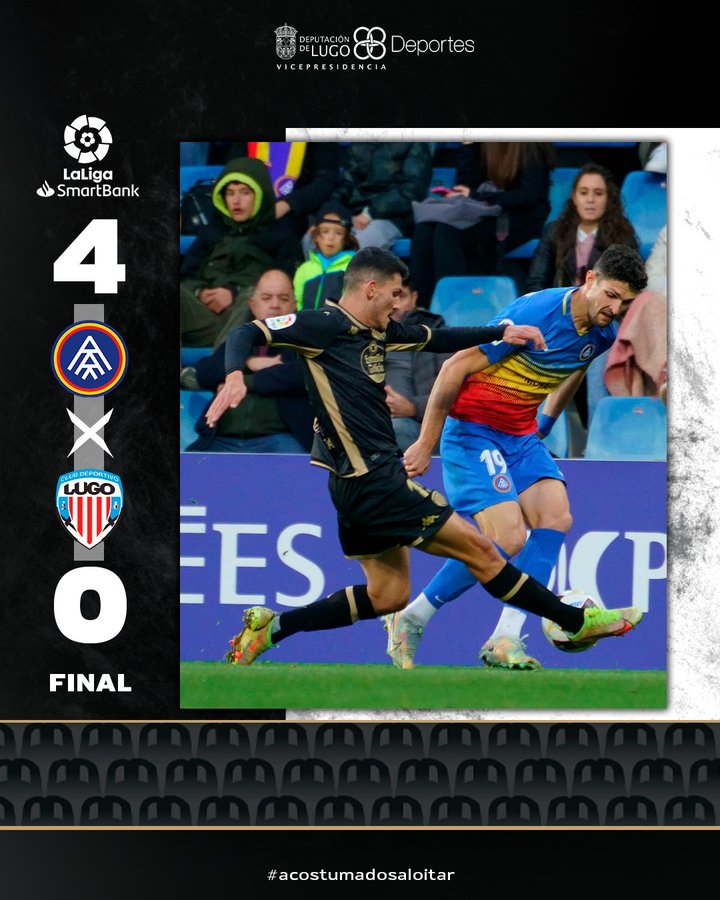 Bundu continued to raid Lugo defence with a superb assist to Bakis in the 78’ minutes, increase the scores to 3-0.

The Turkish striker was hungry and a few minutes from the end he took off the missile in the box to make the fourth and definitive goal.

The win is a huge improvement for the Tricolors who are working towards solidifying their promotion to the play-off.

However, the day ends badly for Bundu who picked up an injury later in the match. The club is yet to release a statement about how serious the injury is.