Cape Verde have won the New South Wales (NSW) African Men’s Cup for the first time after beating Zimbabwe 2-1 in the final on Saturday December 17, 2022 at the prestigious Western Sydney Wanderers Football Park in Rooty Hills.

In just 3 years after setting up the team, the Cape Verde squad made a remarkable history as they lifts the trophy in front of an energetic and super exciting crowd. 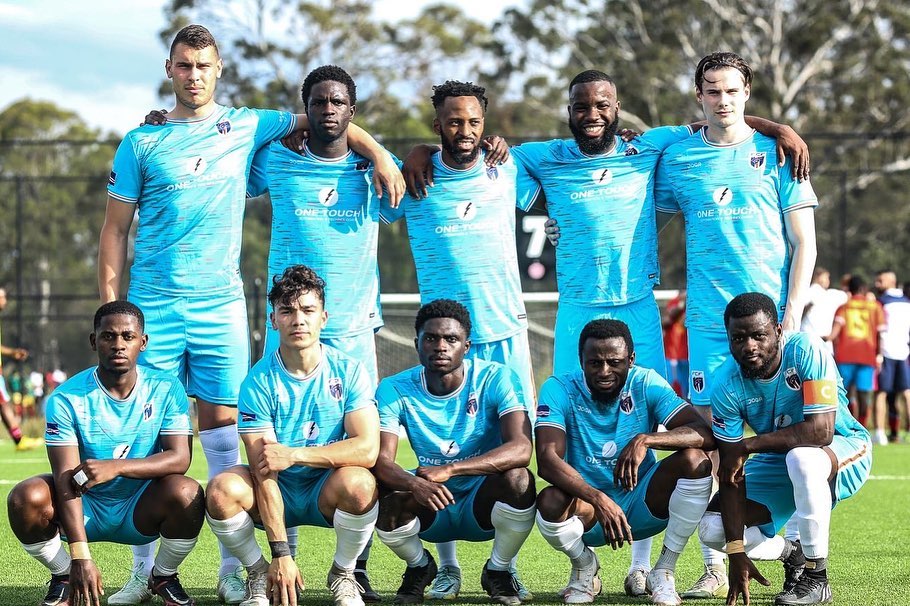 Both teams went into the match with a frantic pace, showcasing their attacking prowess and their passes qualities in the midfield with Hassan Jalloh, Sallu Kamara and John Robert coming close for Cape Verde earlier in the first half, but their shorts were blocked by the Zimbabwe goalkeeper Woods who made some brilliant saves to keep his side in the match.

After previously reaching the semi-finals in 2020 and 2021, Cape Verde can proudly call themselves champions of the NSW African Cup after John Robert and Hassan Jalloh provided two goals to secure the trophy.

The Cape Verdeans keep the pressure on the Zimbabwe defends with the skipper, John Robert smash home the opening goal in the final, mid-way in the first half to put the Blue Sharks ahead. 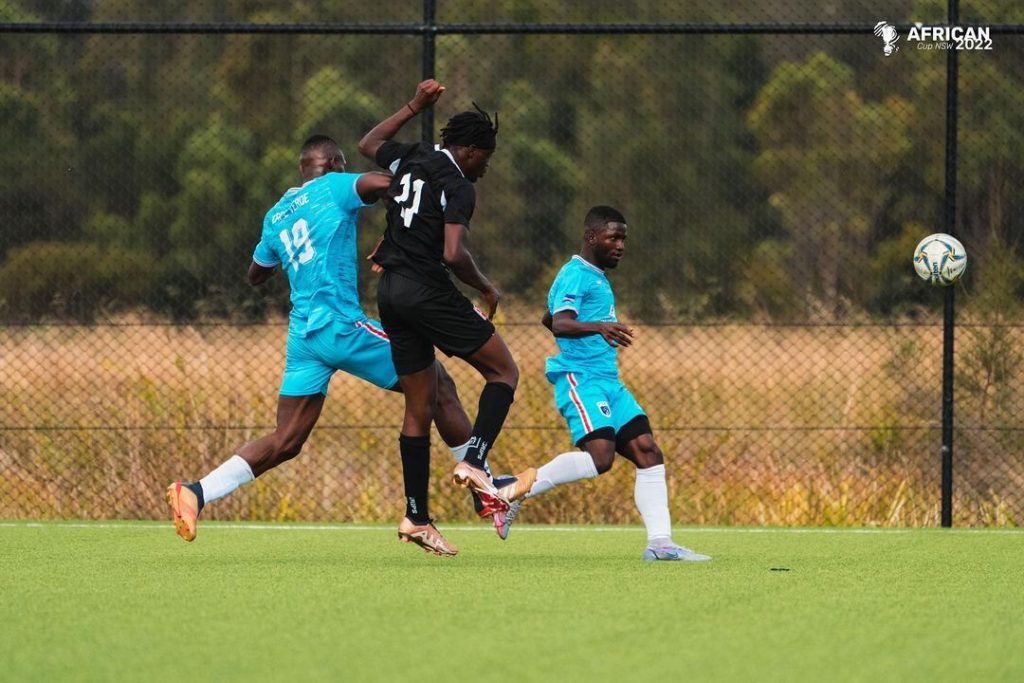 The tournament top goal scorer, Hassan Jalloh doubles their lead 6 minutes into the second half, hitting the net with an amazing tap in shot, following a flicked pass from John Robert after Bakari’s cross to Jalloh deflected off goalkeeper Woods.

Zimbabwe quickly regrouped and raises their game with couple of chances missed. Their continual counter attack resulted to a foul in the 18 yard box that earns them a penalty.

Bret Sibanda scored for the Warriors from the penalty spot to force their way back into the match.

Zimbabwe tried their best to level the scores, but all efforts were fruitless as the gigantic partnership in the back 4 for Cape Verde did all they can to protect their backline from conceding another goal, and the goalkeeper, Ahmed Algarawi was well positioned to stop all the crosses in the box.

Despite the relentless efforts from Zimbabwe to level the scores with some dangerous attack, Cape Verde held on to maintain their 2-1 lead and finished off the tournament as champions of 2022.

Both Cape Verde and Zimbabwe thrilled the rousing spectators with a magnificent style of play. The match was described by the fans as one of the best finals they’ve witnessed in recent years.

“We are impressed with the kind of football we see today. This is absolutely amazing. We came here to support our brothers and watch good football. The two teams played brilliant football and their performance exceeds our expectations,” Mengedie Fofanah compliments both teams.

“What we see today is a manifestation of the many talents we have within the African Community. It was a well deserve victory for Cape Verde and we are congratulating them for achieving their dream of winning the trophy. It’s a great moment for them, a memorable one that will last forever”, a fan, Alfred Rowe said. 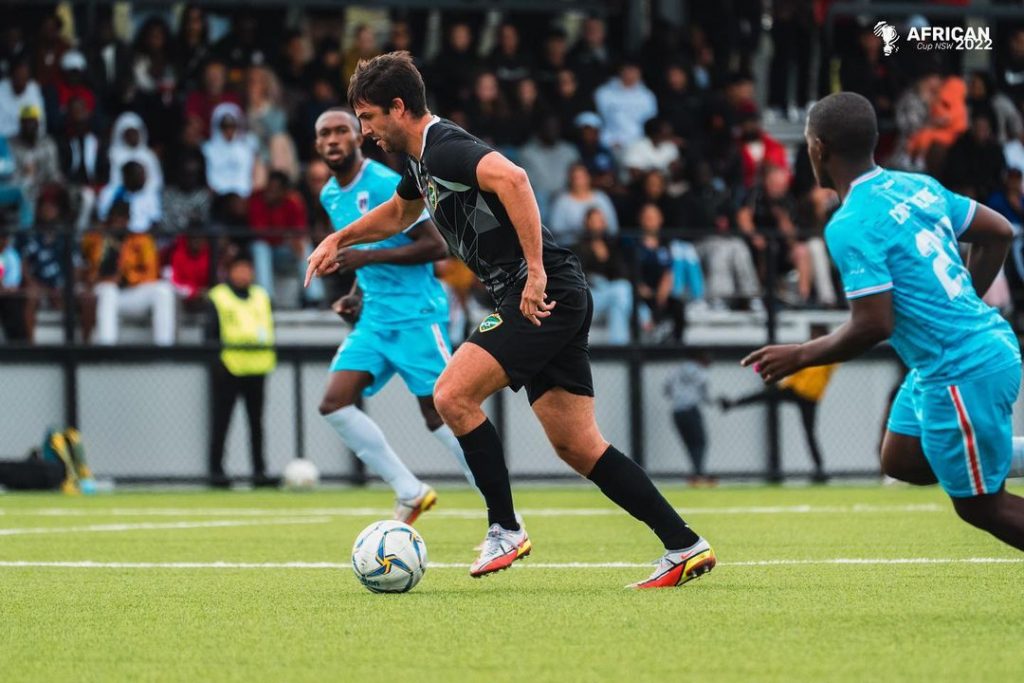 It was a landmark victory for the Cape Verde side who have been together for the past 3 years. The win is not just an achievement for them, but a start of a new era that will see players in the squad attract major clubs in Australia.

The captain for Cape Verde, John Robert expressed his delight for winning the trophy for the first time. He said it was a historic win for the team and this is just the beginning.

“We are excited and super proud of ourselves. What we achieved today is something that we would always live to remember. Cape Verde is a team of young lads who are hungry to be successful in playing soccer”.

“Since we started this journey, we’ve been making so many sacrifices to conquer this tournament. We have an amazing group and I think this is a massive win for all of us and it is joyful to take the trophy home”, Roberts affirmed. 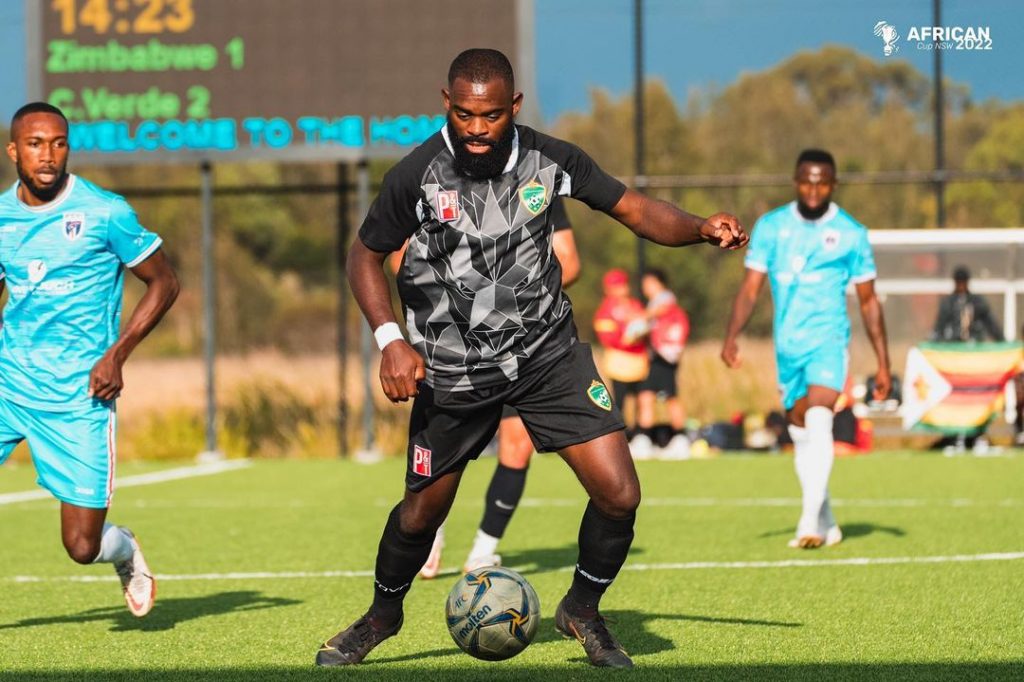 Meanwhile, Zimbabwe clinched both trophies in the junior division as they won the U-14s and Under 16s boy’s tournaments. The U-14s defeated South Sudan 3-2, while the Under 16s had to score a late goal to beat South Africa 1-0 in extra time.

Following the end of the grand finals, trophies and medals were presented to the teams. Last season champions, South Sudan received the third place medals, runners up, Zimbabwe took home the silver medals and the ultimate champions of 2022, Cape Verde received the gold medals and trophies.