The ruthless Blue Sharks nets seven goals in the first half, dominating the frustrating Botswana side in all aspect of the match.

Striker, Hassan Jalloh got a hat trick in the game. He scored 3 stunning goals in the first half. John Robert scored twice, while Kallie Bangura, Ibrahim Sesay, Abdul Cyclus, Ibrahim Koroma and Glazer Kamara all accounted for a goal each.

It was a remarkable afternoon for the young lads of the Blue Sharks who came in and display an impressive performance in front of the rousing crowd. And it was the first time Cape Verde had netted 10 goals in the New South Wales Africa Cup since 2020.

Despite the dominant performance from Cape Verde, Botswana didn’t relent as they managed to get 2 goals, and both goals were scored in the first half.

The unlucky Zebras had few chances, but it wasn’t enough to stop the electrifying Sharks.

Cape Verde are now sitting comfortably in their group with 6 points and 13 goals after 2 matches played. They will be facing Togo and Nigeria in their next matches. 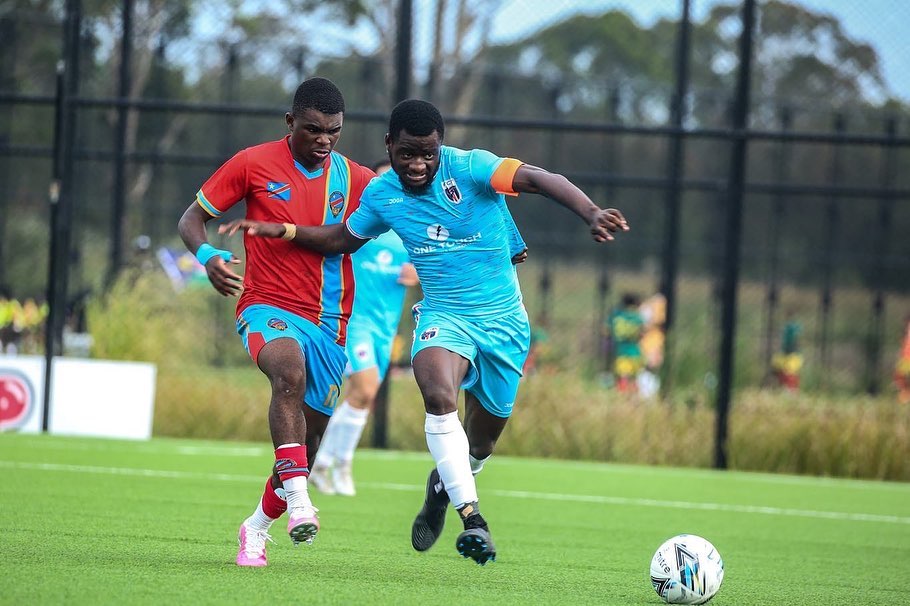 “We are happy with the result.  It was an intensive game. We played with high intensity and an all-out attacking football. The result indicates that we run a lot in the first half, we gained possession of the ball and we played more in the opponent’s half”.

“We scored 7 goals before half time, but because we want more we keep pushing and we introduced some fresh legs and young lads that finish off the match. Our focus now is the next game, we want to win it as well. We aim at finishing top of our group with a 100 percent winning streak”, Cape Verde media officer, Emmanuel Gbonya, said after the match.

In the other matches, South Sudan maintained their 100 percent winning record as they thrashed Senegal 5-0 to sit top of group A. Ghana defeated Sierra Leone 3-1 in the all West African derby, Togo held Nigeria to a 1-1 draw, Liberia got a 5-2 win over Egypt, Tanzania was defeated 4-2 by South Africa, Central Africa Republic (CAR) crushed Ivory Coast 6-0 and Cameroon whitewashed Madagascar 7-0. 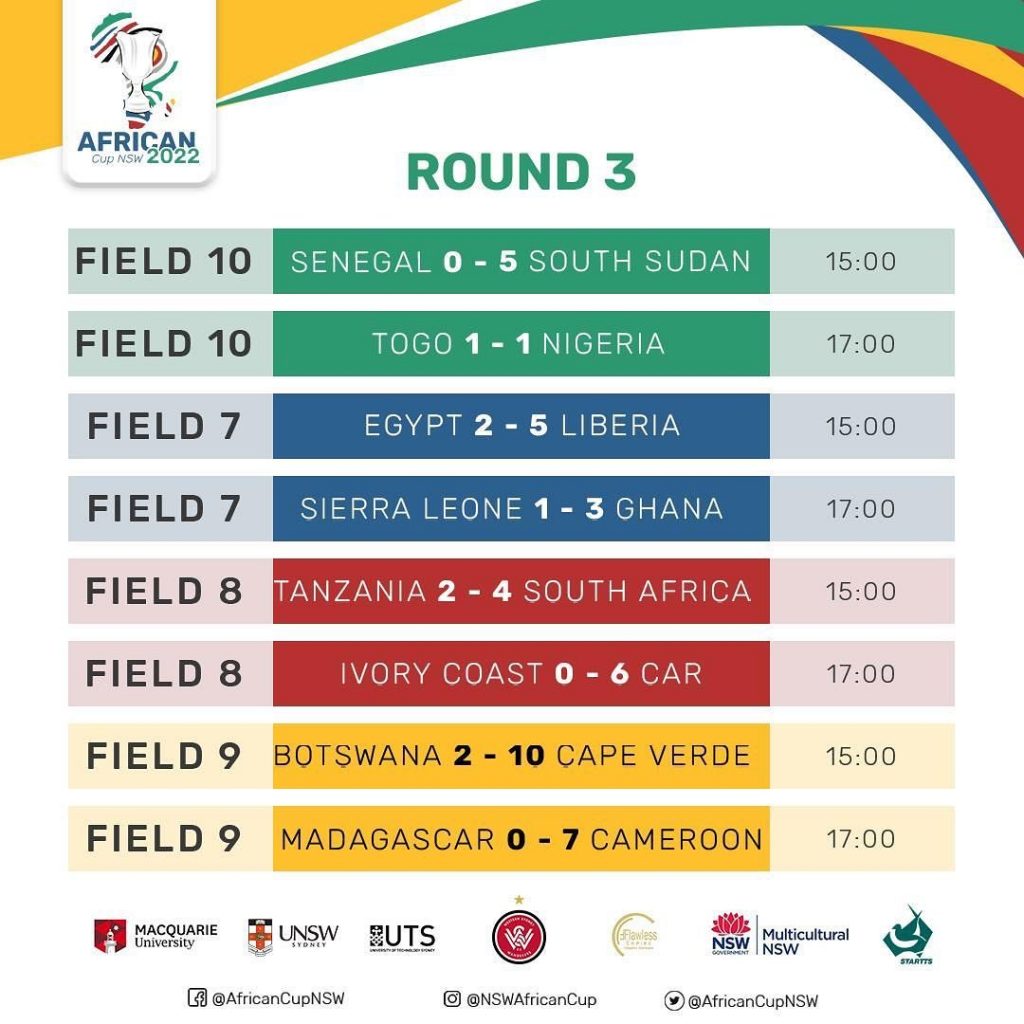