The pride of the south, Bo Rangers FC have claimed bragging rights following their 1-0 win in the south-east derby against arch rivals Kamboi Eagles at the Kenema town field on Sunday.

Abu Komeh netted the only goal in the 60’ minutes to give the team a crucial victory away from home, and increased his goal tally to 3 in the league’s goal chart.

The south-east derby is one of the biggest rivalry in Sierra Leone football with fans of both teams claiming to have the best in terms of players, past records, technical team and financial power. 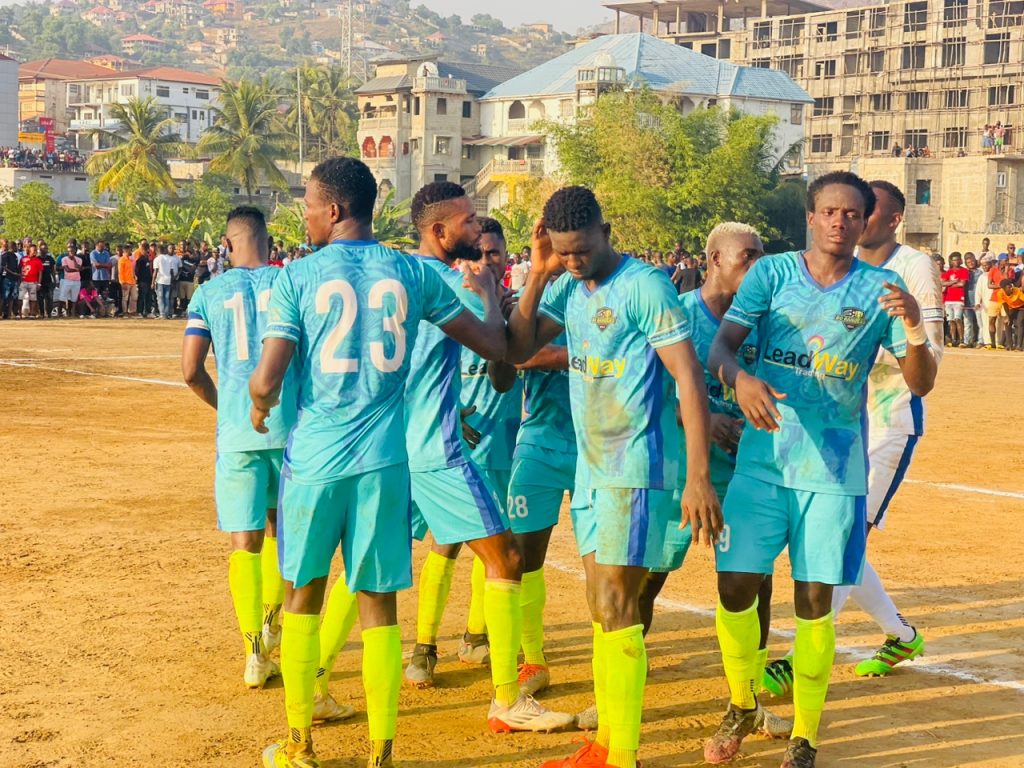 And with the recent developments in the Bo Rangers side, the transfer of coach Abedi and Ibrahim Turay, the feud has increase as Kenema fans believes they lacks the financial strength to catch up with the elephants who are big money spenders in the league.

The atmosphere was sportingly tensed in the field with either side wanting to win and claimed the bragging rights of the derby. But Bo Rangers got their goal and slowly killed the match off as their fans celebrates from the stands.

Assistant Coach Ahaji Foray fondly called Abedi who was in charge of Bo Rangers against his former side in the absence of head coach Jose Solomon Corte, celebrated the win cheerfully after the end of proceedings.

Kamboi Eagles goalkeeper, Tailu Mannah was awarded man of the match after his superb performance in denying Bo Rangers the chances to score more goals. Mannah made some crucial saves on his debut to protect the Eagles from conceding more.

The elephants have regained the top spot with 20 points, leading the table with 2 point clear off Mighty Blackpool who currently occupies the second place in the league with 18 points after 8 matches played.

Bo Rangers will welcome Lamboi FC of Lungi at home in their next match. The two sides will be meeting for the first time, and many have ticked the home side to win.

By Mags and Paul Kamara