Sierra Leonean-USA based forward, Michael Jones Jr was featured in his side Beaman United 4-3 win over Queensboro FC in the semi finals of the 2022 UPSL Nationals on Saturday afternoon at the Historic Columbus Crew Stadium.

Beaman United progressed to the grand finals of the competition, following their vital win against Queensboro FC who were 3-0 up before half time. 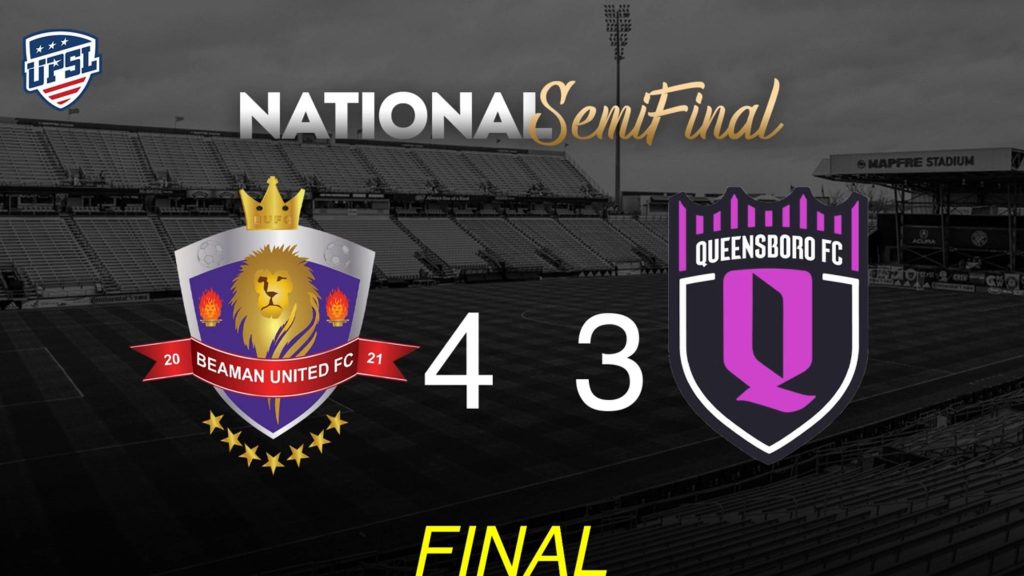 Musa Diarra, Caleb Taylor and Minguk Seo provided a goal each to give Queensboro a comfortable lead in the first half. But Beaman United came from behind to win the match with goals from Alan J. Winn, Christian Gomez and Alphonzo A. Gooden who got a brace.

Speaking to Mags Tribune Sports after the match, Michael Jones said that It feels really good to come back from 3-0 down to win 4-3 against a strong opponent. 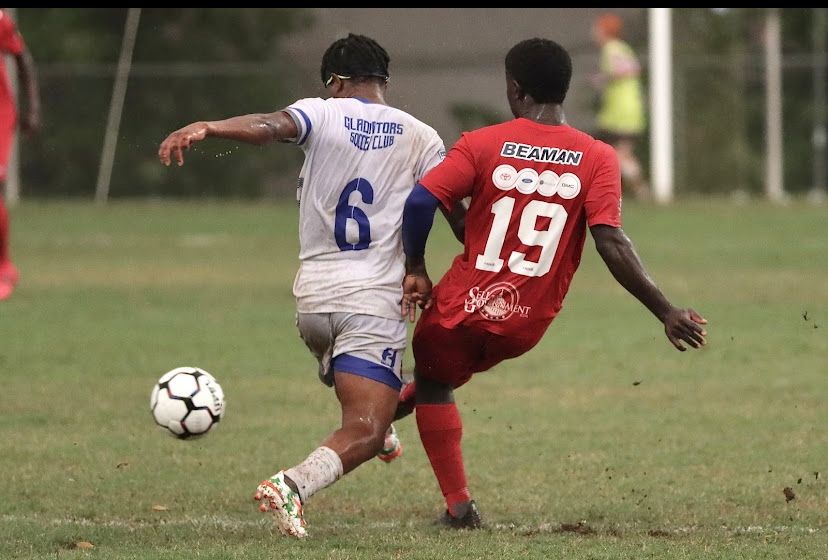 “Even though we conceded 3 goals earlier, our mentality never change because we have the skills and talent to take on any team and we trust each other to do the job”.

Jones cited that he has been training hard for this moment. Helping the team reaching the final is a big achievement, but they won’t stop their as their aim is to lift the trophy.

“This are thing you dream about as a kid in a big match. We have been working hard in training. And today we showed resilient and teamwork”. 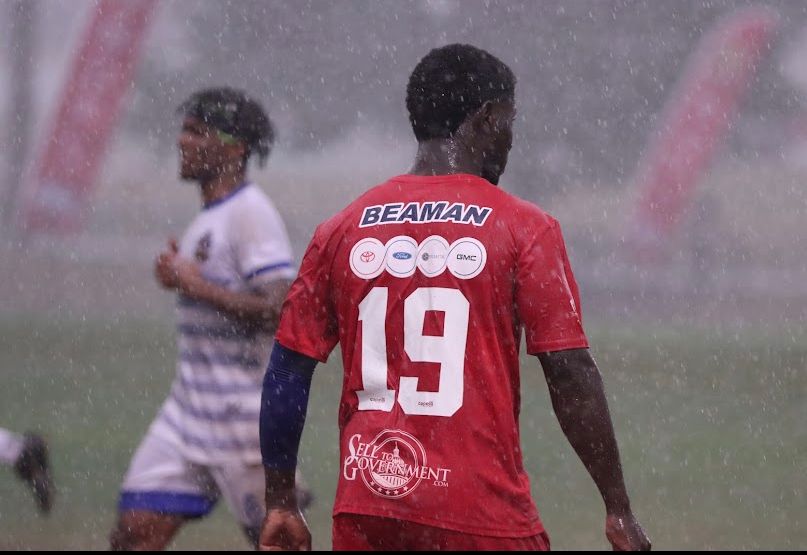 “This season has been very impactful because I’m coming to training every day to battle along side my brothers. We are pushing each other to get the best out of ourselves. They have truly helped me push my game to the next level”, the Sierra Leonean forward, Jones said.

Jones expressed delight for progressing to the finals which would play on Sunday, stating that he is pumped for the match which they would play against Orange County FC who defeated Dodge City Toros FC 2-1 in the second semi finals.