A dream shattered as Ishmael Sheriff suffers horrific injury in a friendly match between Bate Borisov FC and Top FC in Belarus.

A young football prospect who went in search of professional contract in Belarus was emotionally distress after his hope of starting a new life in a new football environment was cut short with a horrific injury which led him to return to Sierra Leone earlier than expected.

Ishmael Sheriff, the former RSLAF FC forward traveled from Freetown to Minsk, Belarus in May 2022 for trials with Bate Borisov FC after impressing the Kainoa LTd group during one of their scouting programs last December. 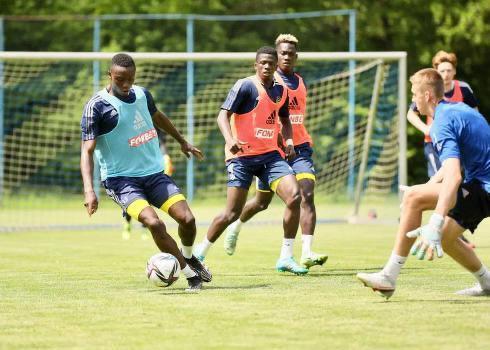 The lad has been training with Bate FC for the past 2 months and he has made great progress to the extent of convincing the Bate coaching staff to use him in some friendly matches as they were preparing him to sign his first professional contract.

Sheriff was selected to play against Top FC in a friendly match which could have been his breakthrough in earning a place in the Bate FC squad. But that was his worst day in a football pitch as he sustained an injury midway through the second half from a nasty challenge by one of the Top FC players. 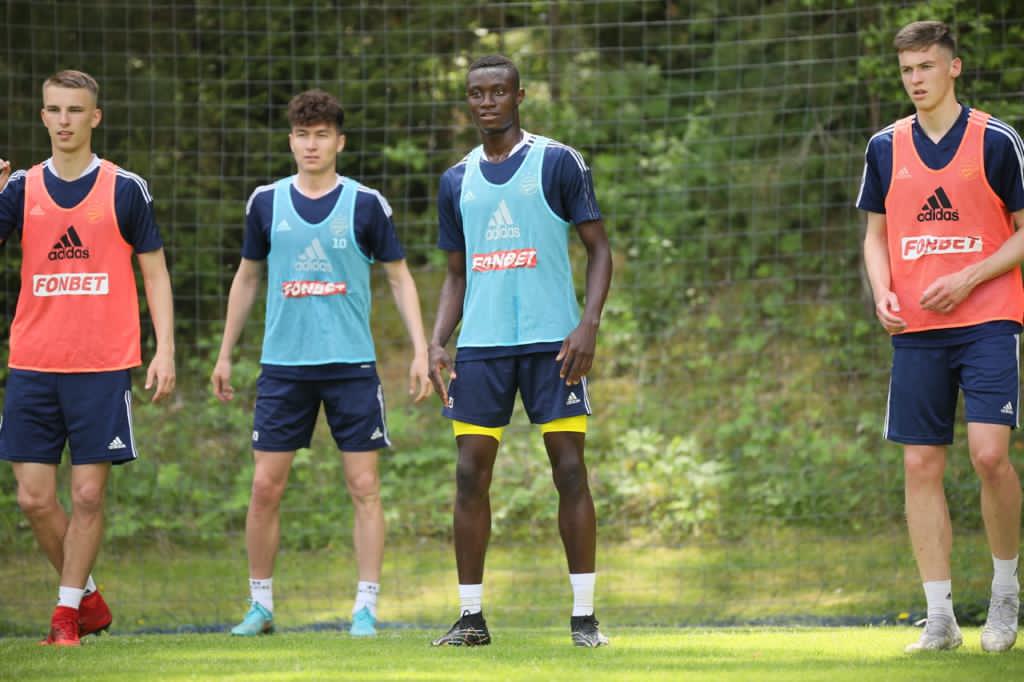 The former RSLAF player stayed down in pain and tears after suffering what looked like a serious ankle injury. Sheriff was stretchered off the pitch after receiving lengthy treatment as the coaching staff and his teammates wished him speedy recovery.

The 19-year-old forward has been very impressive in training, since joining the club for trials. He was considered as one of the promising lads to be introduced in the main squad for Bate FC.

After sustaining the injury, a devastated Sheriff stated that people will think he failed in his trails especially now that he will be returning home for recovery. “I was in pain, I can’t even move my foot. I feel like my career has ended because how could everything happens so fast, but end up in tears for me”.

“Now I am ashamed to return home. People who don’t know what happens will be thinking that I was unable to do well in the trials. It was frustrating to see such opportunity go like that. But I leave everything to God”, Sheriff said.

According to the management of Kainoa Ltd, the player will be returning home on Sunday 13th July 2022, for rehabilitation and he will join Bate Borisov FC in Belarus after his recovery.